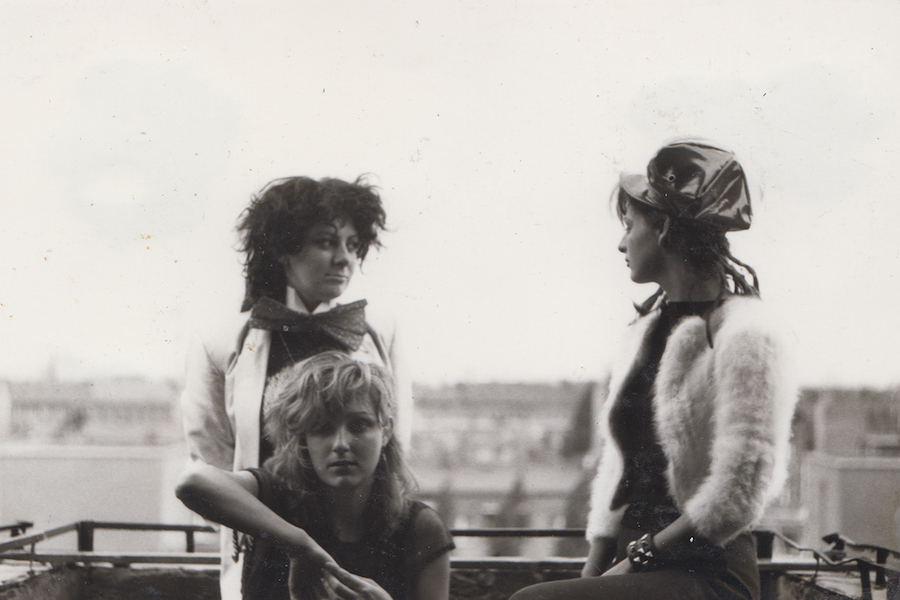 Here to Be Heard: The Story of the Slits

MVD Entertainment Group has struck a deal with U.K. production and sales outfit Moviehouse Entertainment to bring the music-themed documentary Here to Be Heard: The Story of the Slits to North America.

The DVD package includes previously unseen footage of the band, as well as photographs and newspaper clippings.