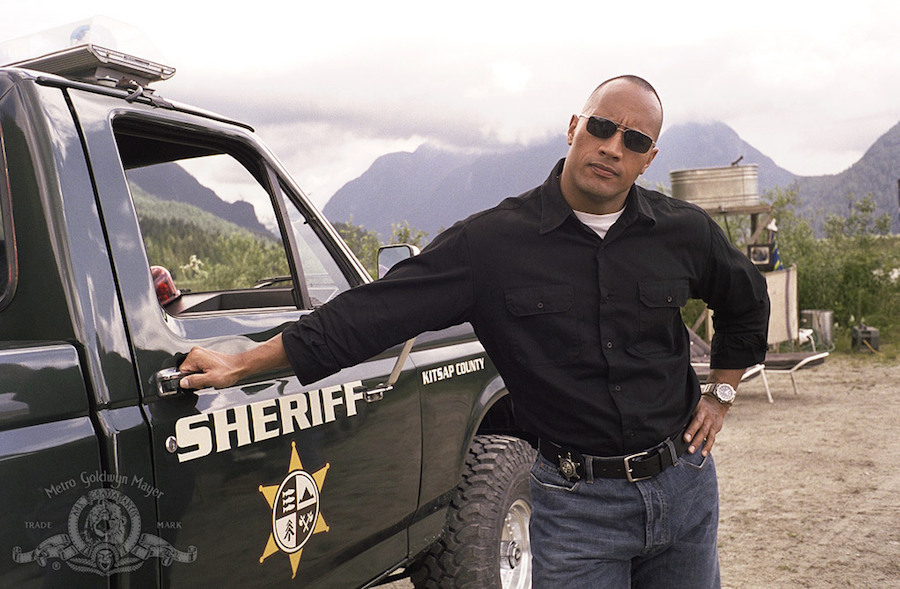 Like the recently launched “MVD Rewind Collection,” which features titles from the “video store era” with bonus content and more, the two new brands each have a distinct focus.

The “MVD Marquee Collection” will feature a mixture of major and independent studio product for Blu-ray and DVD from more recent catalog. Some titles will be new to Blu-ray and some will be re-releases of titles that have gone out of print. 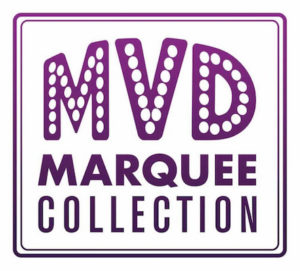 Titles in the “Marquee Collection,” at prices ranging from $24.95 to $39.95, include the Blu-ray releases Walking Tall (2004, starring Dwayne Johnson), Crazy Six, Blast, Autumn In New York, Barbershop, Barbershop 2: Back In Business, Beauty Shop, Out Of Time, Art School Confidential, Windtalkers, Basic Instinct 2: Risk Addiction and Memories of Me.

The “MVD Classics” label includes titles that are lesser known and will be released on DVD only for the most part. The supplier plans to include bonus material if it previously existed. Titles in that collection include the Blu-ray releases Diamonds Of Kilimanjaro and Golden Temple Amazons.