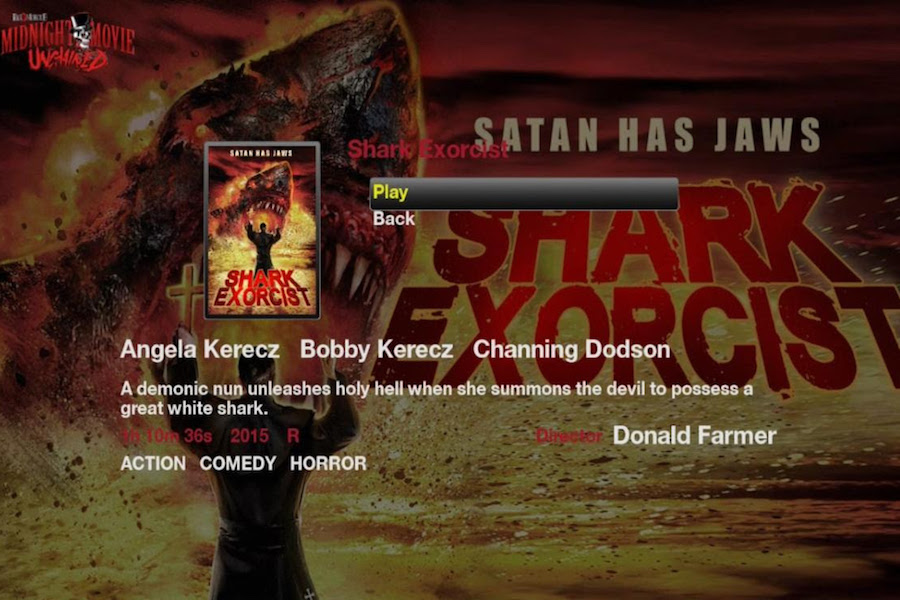 The free service is an offshoot of the SVOD service Midnight Movie Society available for $4.99 per month, or $47.88 per year.

The AVOD channel caters to more-traditional horror fare, according to MVD. All titles are selected from the MVD film catalog, from underground horror to cult classics.

“As larger streaming platforms continue to crack down on content, there’s an urgent need to create a space for boundary-pushing films unencumbered by strangling content restrictions,” said Adrianna Gober, director of programming for Midnight Movie Society, in a statement.