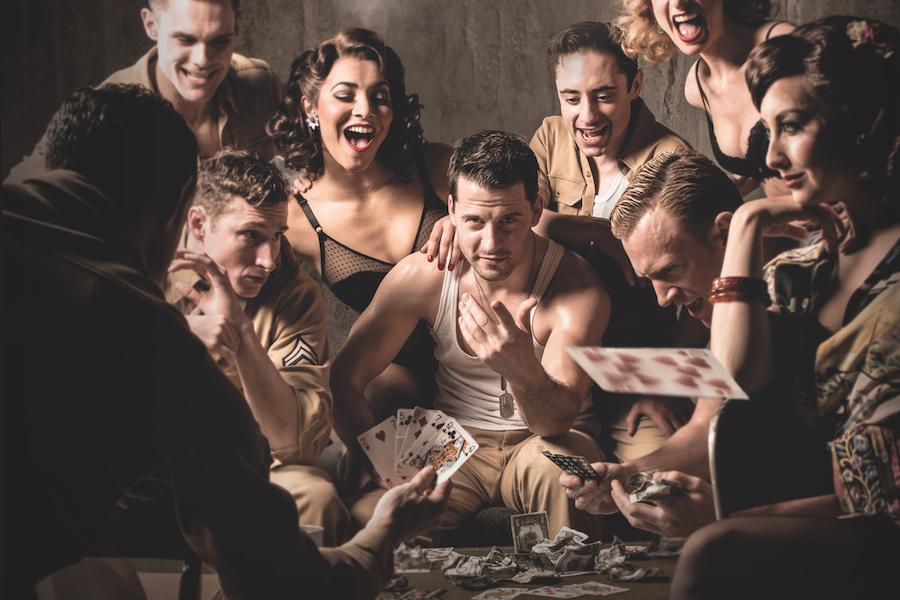 The musical From Here to Eternity 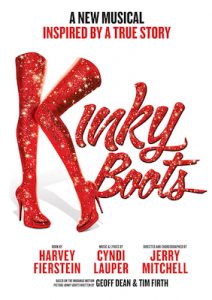 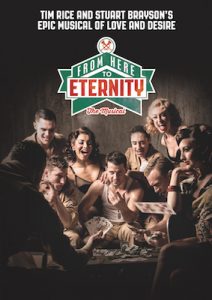 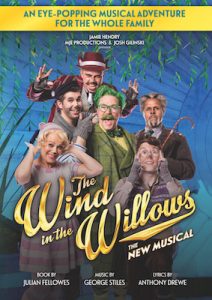