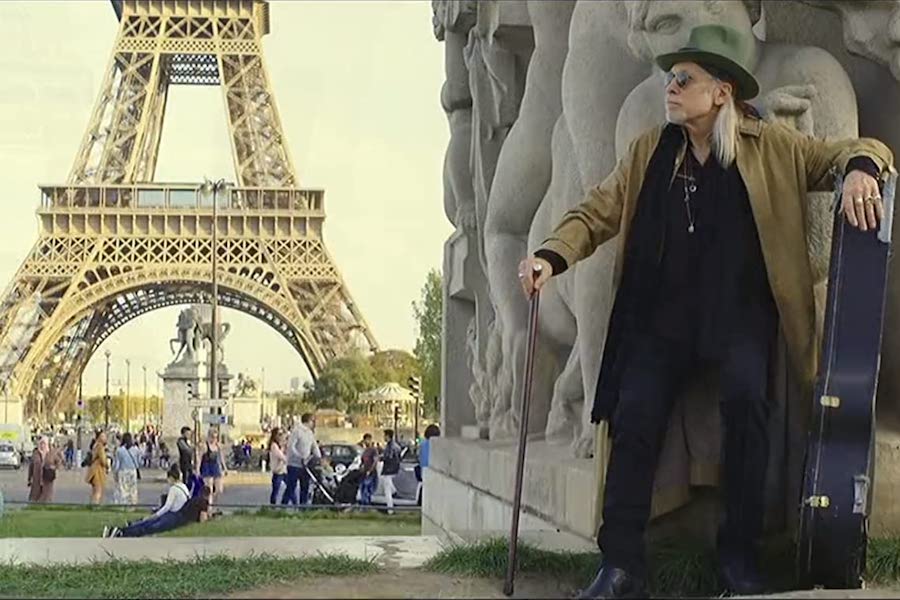 The music drama Broken Poet will come out on digital HD May 15 from Virgil Films and Entertainment exclusively through music site Backstreets.com.

The site boasts a large fan base for Bruce Springsteen, who has a cameo in the film.

“On Broken Poet we are experimenting with going direct to the actual fan base, releasing before the national release,” said Virgil president and CEO Joe Amodei. “Backstreets.com is the go-to for every Springsteen fan, so we were lucky to get to work with them on the release and offer the exclusive.”

The film will have a wider digital release in the summer.

Broken Poet is the story of the 1970s rock star Jake Lion, who is presumed dead in Paris until a former roadie happens to be riding in the Paris Metro 40 years after his much-publicized suicide and hears an aged street musician who sounds just like him. Rolling Stone sends a rock journalist to investigate, and she uncovered something unexpected.