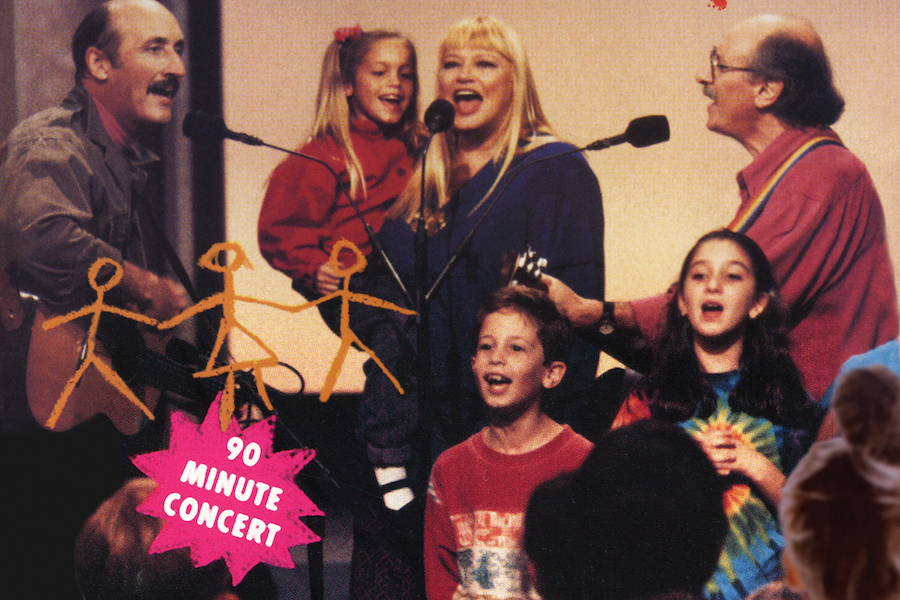 Peter, Paul and Mommy Too 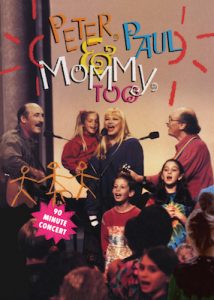 In this live performance from their 1990s PBS television special, Peter, Paul and Mary continue their folk music magic for children and their families. The film features the trio’s heartfelt renditions of such classics as “The Eddystone Light,” “The Fox,” “We Shall Overcome,” “Garden Song” and “Puff (The Magic Dragon).”

The program, nominated for an Emmy for Best Children’s Program, was filmed at the Brooklyn Academy of Music’s Majestic Theater.