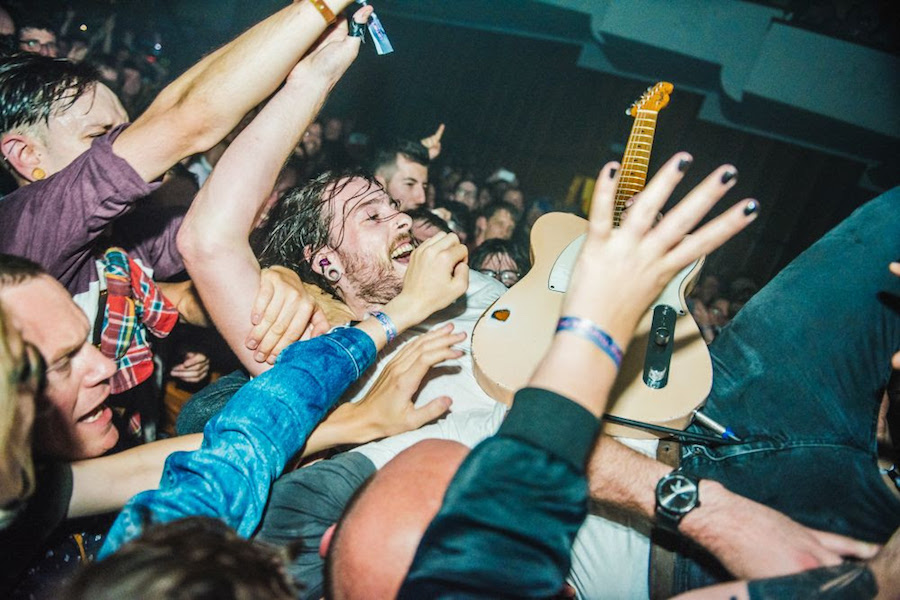 The music doc Don’t Go Gentle: A film About IDLES will come out on digital, Blu-ray and DVD Aug. 6 from MVD Entertainment Group. 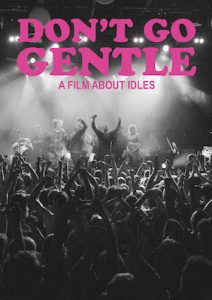 It’s a 75 minute feature film journeying through the critically acclaimed Bristol band’s determination, friendship and adversity as they fight for a place in a divided socio-political environment, inspiring and unifying an international community along the way.

Don’t Go Gentle captures the 10-year journey of the band’s struggle, grief and resolve. Exploring their vulnerabilities through their experience, lyrics and sound, viewers learn the reasons why these five individuals have connected with legions of people across the world.  Viewers journey with lead singer Joe Talbot and the band as they tear across stages, knocking down stereotypes, empowering fans to talk about mental health and the realities they may not feel comfortable speaking about.

The film, which was directed by Mark Archer and received four star reviews in NME and Time Out London, will be screening across the United Kingdom and Ireland starting July 2 prior to its home entertainment release.