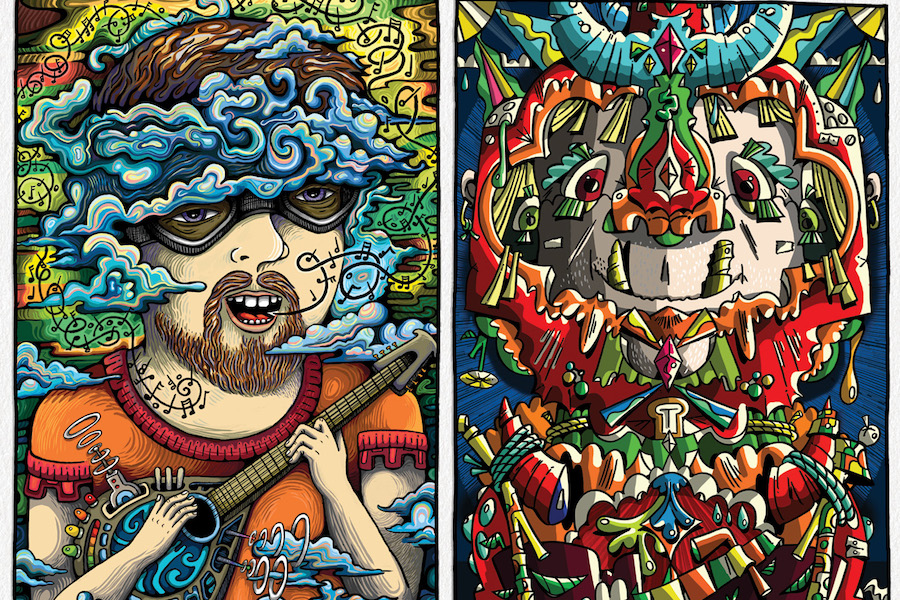 23rd Century Giants — The Story of Renaldo & the Loaf 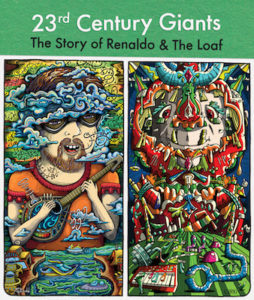