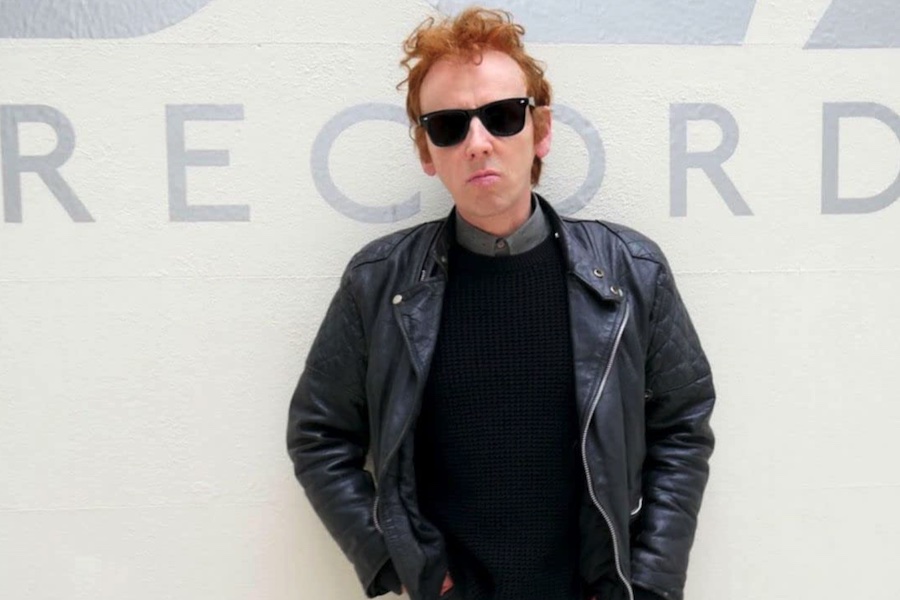 The music biopic Creation Stories, about Creation Records label founder Alan McGee who became the figurehead of Britpop and indie music worldwide, will be available on demand and digital Feb. 25.

It will also stream on AMC+.

The film follows the true story of McGee, a man from a relatively impoverished upbringing, who against all odds built a record label from nothing, a record label that built the biggest band in the world during the 1990s and created an empire that competed against the huge entertainment corporations in the world. Along the way there was bankruptcy, heartache, mental breakdowns, dinners with Tony Blair and Bill Clinton, treachery, treason, drugs, sex and anarchy,

Creation Stories tells his story in depth for the first time, from leaving school at 16 to setting up the Living Room club in London, which showcased many emerging indie bands, from managing the Jesus and Mary Chain to co-founding Creation Records when he was only 23. His label had acts such as My Bloody Valentine, House of Love, Ride and Primal Scream. Embracing acid house, Alan decamped to Manchester and hung out at the Hacienda and took Creation into the big time with Screamadelica. After a drug-induced breakdown, he climbed back to sobriety, he discovered the generation-defining band Oasis and oversaw their rise to become one of the biggest bands in the world.