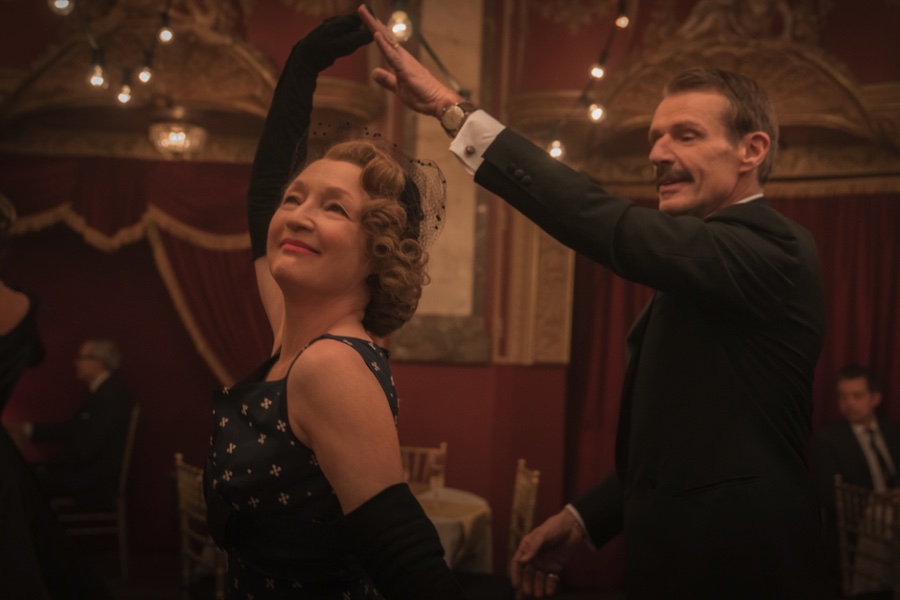 The comedy Mrs. Harris Goes to Paris will be released on digital Sept. 2 and on DVD and Blu-ray Disc Sept. 6 from Universal Pictures Home Entertainment. 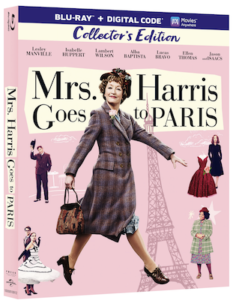 The film, set in the 1950s and featuring vintage pieces from the House of Dior, follows London housecleaner Ada Harris (Manville) who thinks her lonely life might turn around if she can become the owner of a Christian Dior gown. Saying goodbye to friends like Archie (Isaacs) isn’t easy, and neither is winning over elite people in Paris from Madame Colbert (Huppert) to idealistic accountant André (Bravo), but Ada’s irrepressible charm just might end up saving the whole House of Dior.

Extras include extended and deleted scenes and a gag reel.