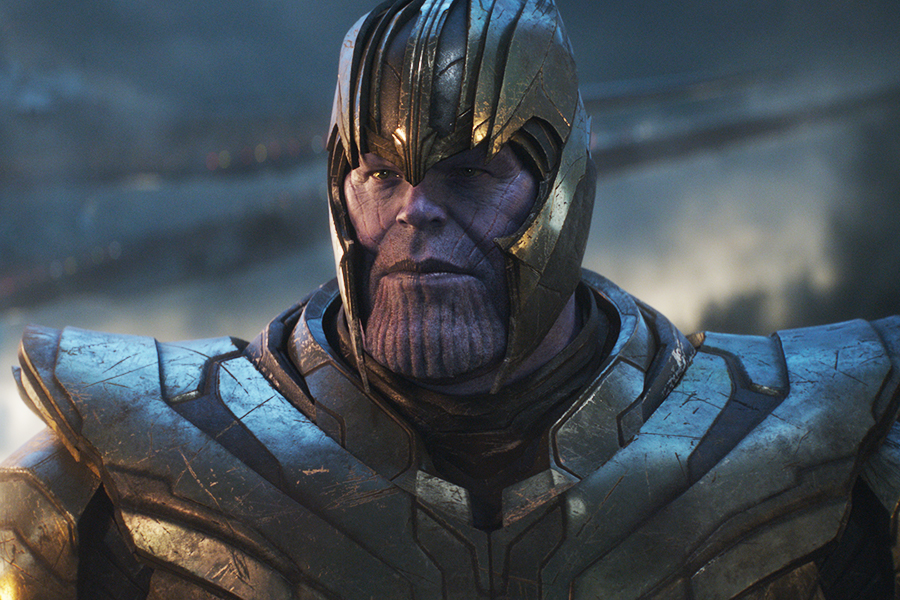 Rome may be burning (figuratively) due to the coronavirus, but in 2019 the entertainment industry was looking rosy.

The Motion Picture Association of America March 11 released a report finding the global entertainment market in 2019 topped $101 billion in revenue for the first time ever.

Domestic theatrical, home and mobile entertainment topped $36 billion, up 4% from 2018 and 25% from 2015. The international box office topped $30 billion for the first time, while worldwide home and mobile entertainment reached $58.8 billion in revenue — largely driven by streaming video, including Netflix and Amazon Prime Video. Indeed, Netflix joined the MPAA in 2019.

“The film, television, and streaming industry continues to transform at breakneck pace, and this report shows that audiences are the big winners,” Charles Rivkin, CEO of the MPAA, said in the report. “Most importantly, our industry continues to innovate and deliver great storytelling for movie and TV fans — where, when, and how they want it.”

The top-grossing movie of 2019, according to Box Office Mojo, was Avengers: Endgame, with a worldwide gross of nearly $2.8 billion. Second and third place went to two other Disney films, The Lion King and Frozen II, which took in just under $1.66 billion and $1.45 billion, respectively. Sony Pictures’ Spider-Man: Far From Home came in at No. 4, with just over $1.13 billion. A fourth Disney film, Captain Marvel, finished fifth with a worldwide box office tally of just under $1.13 billion.

The report made no mention of the coronavirus, which has shuttered movie theaters globally and caused havoc for Hollywood productions, studio operations and releases. Instead, the MPAA outlined that 85% of children and 55% of adults watch movies and TV shows on portable devices.

“Our industry remains focused on better representation not only because it’s the right thing to do, but because it’s also good business,” Rivkin said.