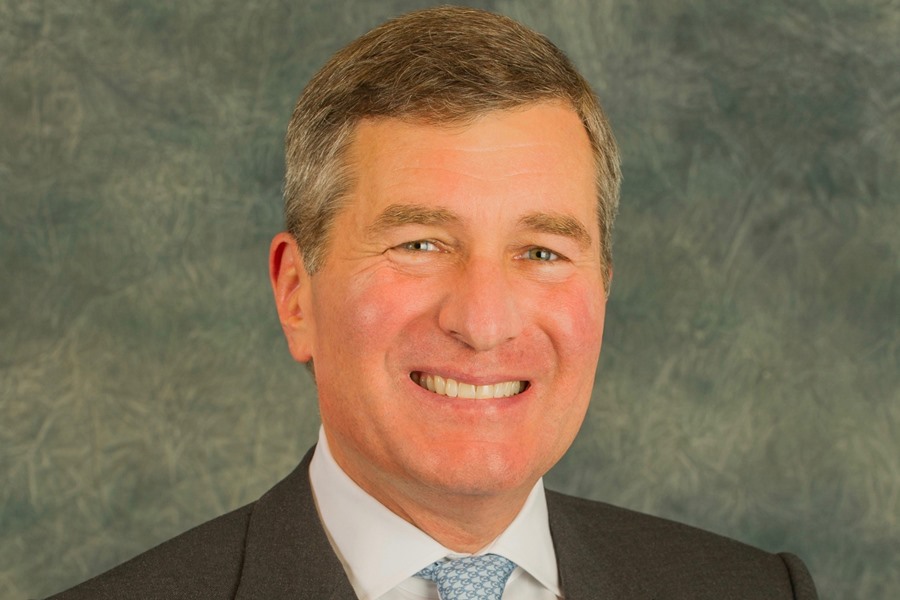 Taking a step away from issues involving online piracy of movies and TV shows, Charles Rivkin, CEO of the Motion Pictures Association of America, told an industry gathering that more proactive measures are needed to combat online election meddling, hate speech — and piracy.

Speaking Aug. 20 at the Tech Policy Institute’s Aspen Forum in Colorado, Rivkin said public policies that shaped the early days of the Internet are insufficient for today’s challenges and actually promote a lack of accountability by the platforms such as Amazon and Google that dominate the Web.

With the MPAA celebrating the 50thanniversary of its movie rating system, Rivkin said the milestone underscores the reality that such system is run by a private entity, not the government.

“Accountability and interdependence must be at the foundation of an Internet that continues to support free speech, expression, commerce, creativity, and innovation,” Rivkin said. “Online platforms must do more to mitigate the harms they are enabling, and we must work collaboratively to address them.”

The executive called for a “national conversation” about how Hollywood and the tech industry can return the Web to its original promise: a place for vibrant but civil discourse – “not one where false reports are retweeted thousands of times around the world before the truth has a chance to log on.”

“We live in an AI world that is still operating on an AOL policy framework,” Rivkin said. “There was a vision for the Internet, and this is not it. It’s time to realign our expectations and the incentives that will help us meet them.”

He said online platforms should voluntarily increase their efforts to curb abuse of their services. Rivkin said Congress could “recalibrate the online immunities” to mandate more proactive measures as a condition of those protections.

“I am asking for the recognition that accountability and interdependence must always be at the foundation of an Internet that supports free speech, expression, commerce, creativity and innovation,” he said. “Online platforms must do more to mitigate the harms they are enabling, and we must work collaboratively to address them.”