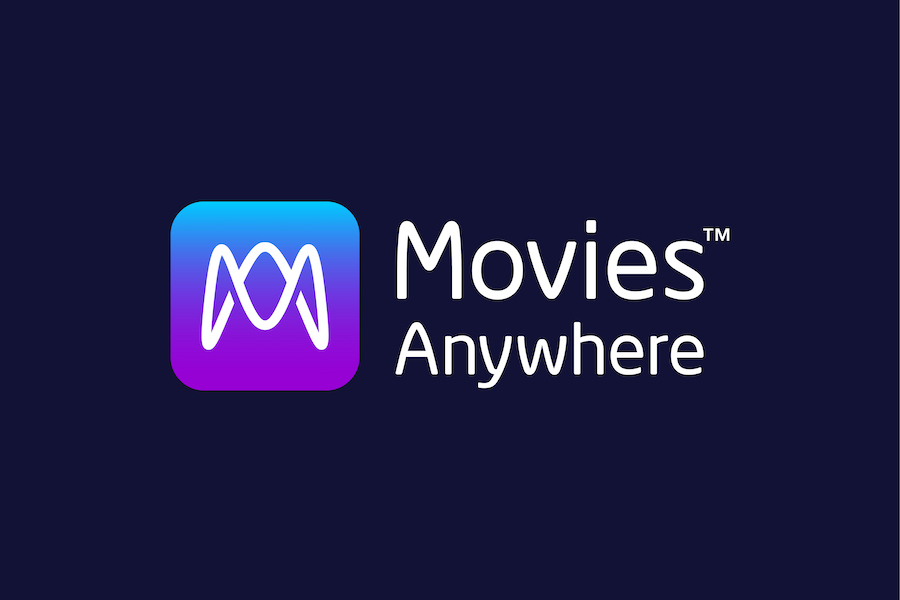 The most popular movie on the Movies Anywhere platform in Q2 2022 was Spider-Man: No Way Home, followed in a close second by Sing 2, and Uncharted, in a close third, according to the digital library platform.

The findings were based on the number of Movies Anywhere users who watched a movie.

The top watched movie, however — based on the total number of hours watched — was Sing 2, followed by Uncharted with Ghostbusters: Afterlife in third.

The top three actors watched on the platform in Q2 based on the number of users who watched their movies were Tom Holland, Benedict Cumberbatch and Zendaya.

The most watched new release movie genre on the platform in Q2 based on the total number of hours watched was the action genre led by Spider-Man: No Way Home. Runner up was the animated genre, followed by comedies, with the top movie being Sing 2 in both categories.

The most purchased and redeemed movie in Q2 based on total number of transactions was Uncharted, followed closely by Spider-Man: No Way Home, followed by Morbius.

The most shared movie on the platform (using the app’s Screen Pass feature) was Sing.