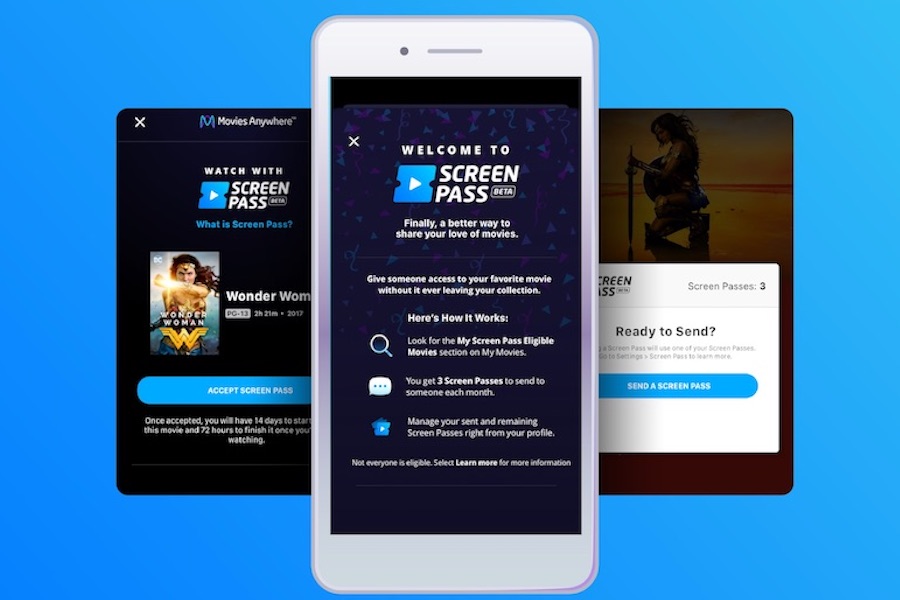 Digital movie library Movies Anywhere has launched its new Screen Pass feature to more users. The feature allows users to share up to three movies monthly with friends and family for free.

The open beta expands on the beta launch March 17. 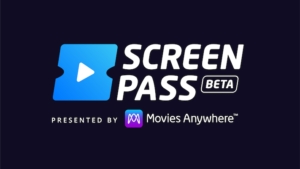 “We wanted to start open beta with users we thought were most likely to share,” said Karin Gilford, GM of Movies Anywhere, who added that the stay-at-home orders in the majority of the country make it a good time to help users share their favorite movies with family and friends.

Those who want to participate in the open beta can sign up here.

Screen Pass gives a friend or family member (who must be a Movies Anywhere member) seven days to accept the invitation, and another 14 days to watch the title. Once started, the user has 72 hours to finish watching the movie. A title can be shared unlimited times.

All Movies Anywhere studios are participating in the program, with each studio deciding on Screen Pass eligible titles. Eligible films appear in a scroll on the Movies Anywhere app. Users can send a text or email to share an eligible title. The service notifies recipients if the title is already in their library and they can decline the offer. Movies Anywhere also indicates to sharers how many of the three allowed movies per month they have shared.

“We have such a great enthusiastic audience, and they look to share their love of movies,” Gilford said. “Now you can really pay it off with just a few clicks. The more friction you can reduce from that recommendation of a movie to a friend the better.”

Paramount and Lionsgate films are not part of the service.