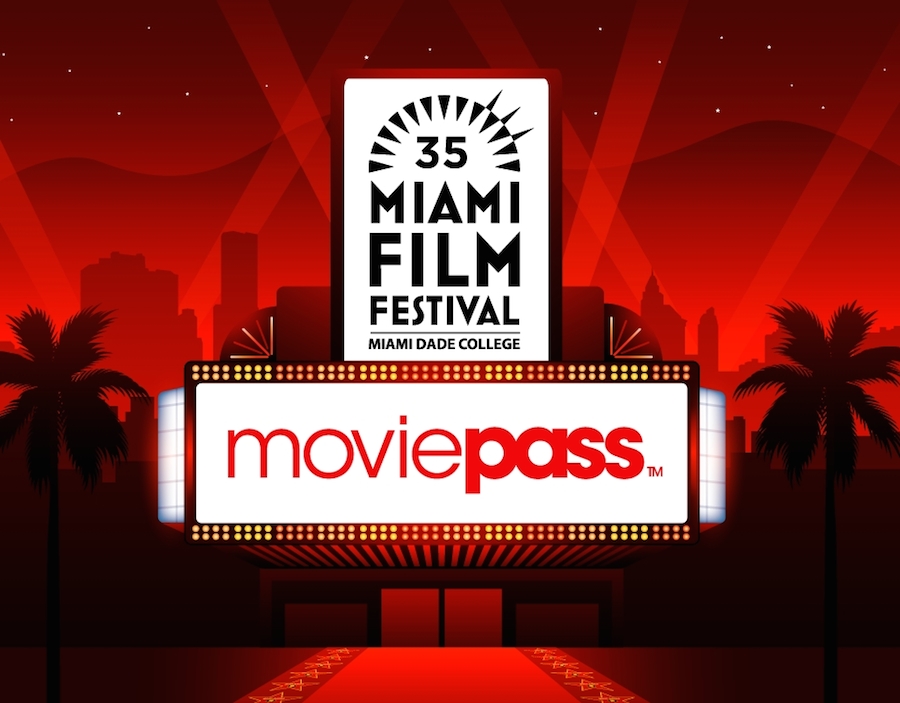 Theater subscription service MoviePass, a majority-owned subsidiary of Helios and Matheson Analytics, announced it will be a lead sponsor for the Miami Dade College’s Miami Film Festival.

MoviePass’ sponsorship donation is part of the company’s ongoing support for independent filmmakers and artists, according to a company release.

The Miami Film Festival is a charitable event held for 10 days each with a mission of bridging cultural understanding and encouraging artistic development by provoking thought through film.

“Miami Film Festival and MoviePass share a common value for the traditional theatrical experience of cinema,” said Jaie Laplante, executive director and director of programming for Miami Dade College’s Miami Film Festival, in a statement. “As cinema moves forward, we are thrilled to partner with MoviePass in their tipping point year and look forward to the energy of new ideas.”

“For MoviePass, it seemed like a natural partnership,” said Mitch Lowe, CEO of MoviePass, in a statement. “We brought our subscription price down to make movies more accessible for movie-lovers. We want people to enjoy films that are off the beaten path, films that they may never have been exposed to if they had to pay the exorbitant ticket prices many theaters charge. Miami has a vibrant film community, and the world-class artists represented at the Miami Film Festival deserve to have their movies seen on the big screen just as much as any blockbuster.”

“Miami has a particular significance to us, since we have offices here and are very much invested in the community,” said Ted Farnsworth, CEO of HMNY and a Miami resident, in a statement. “Our participation in this amazing film festival is to further our commitment to the importance of independent films and to do our part in making such an exciting film community successful.”

MoviePass has more than 2 million subscribers.