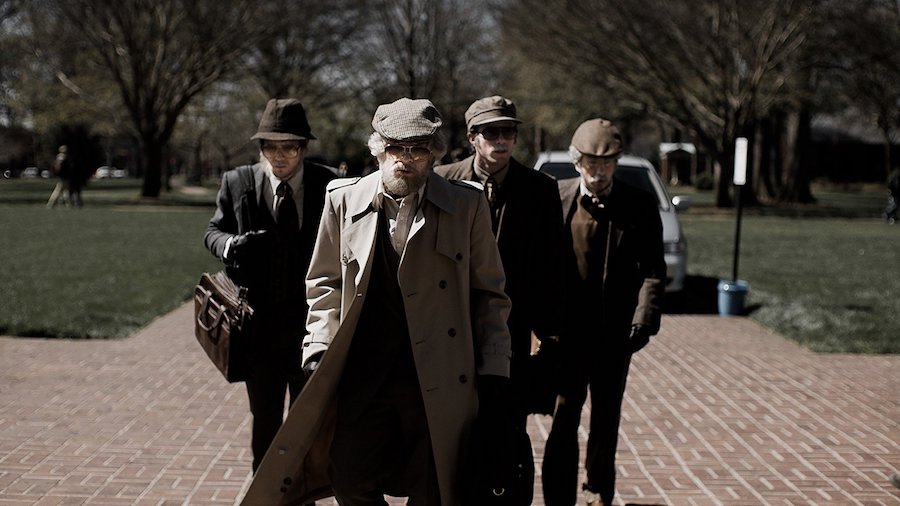 Theatrical subscription service MoviePass could invest in as many as a dozen films a year, said CEO Mitch Lowe at a presentation March 2 during the Entertainment Finance Forum presented by Winston Baker in Hollywood.

“We’re going to be selective, but it could be a dozen films a year,” he said. “It could be more. When we find a film that we think we could have a big positive type of impact on, we will come up to the table.”

MoviePass has an interest in film financing because its audience is looking for a wider range of movies.

“The increase in film-going from our subscribers is mostly to sub-$50 million box office titles, and when we went to Sundance in January, we saw a couple of articles that Netflix and Amazon were going to reduce their purchasing and acquisition of independent movies,” Lowe said. “And we wanted to show our support for the independent film community, so we put together a fund that would co-invest with distributors.”

The company bought American Animals alongside The Orchard, he noted.

“We have a couple of other deals that we’ll announce pretty soon, but the whole idea is to support the independent filmmakers,” he said.

“As we market films, we see we enhance the value dramatically and the distributor ends up making so much more downstream, whether it’s licensing or international rights, even DVD sales,” he said. “So we thought one reason to do this is we could earn more money downstream.”

MoviePass is also looking to organize events with subscribers and filmmakers and special screenings for subscribers.