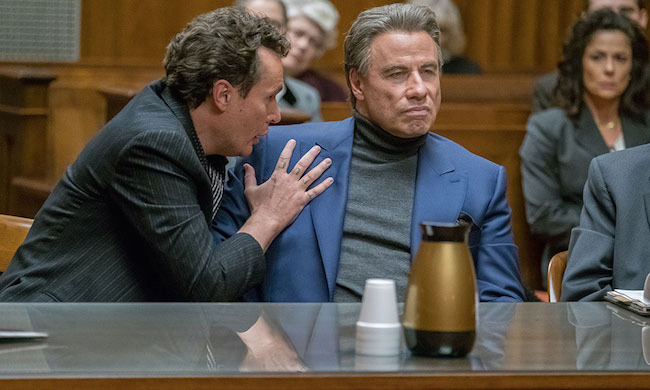 But just 10 days before release, Lionsgate sold the distribution rights back to the movie’s producers – a move that sparked speculation in the media and a public outcry from Travolta.

“Acquiring a stake in Gotti is exciting for MoviePass Ventures, because … [it] equates to an even larger, positive impact on downstream revenue such as theatrical domestic and international distribution rights, streaming rights, DVD rights, transactional rights, on-demand, and foreign movie rights,” Ted Farnsworth, CEO of MoviePass parent Helios and Matheson, said in a statement as reported by Deadline.

American Animals is slated for a June 1 theatrical debut.