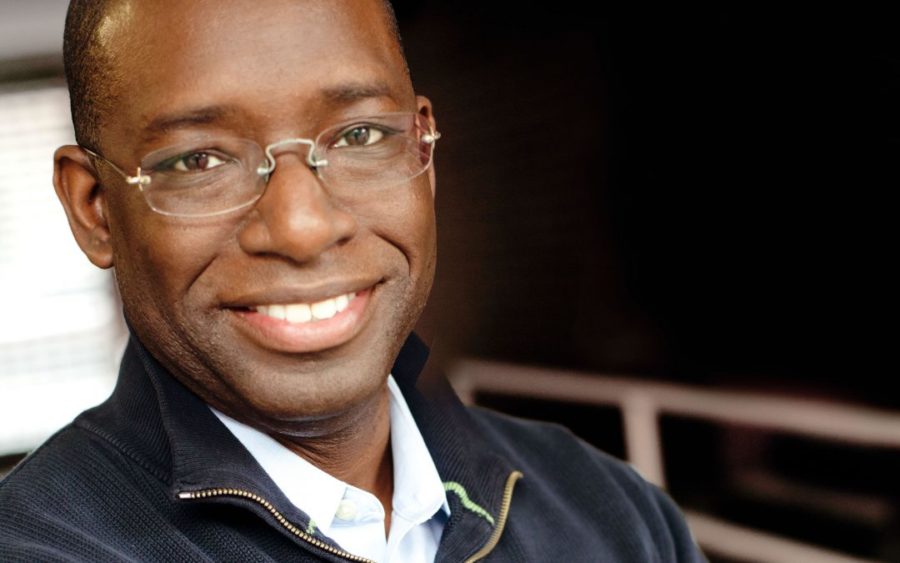 MoviePass, the shuttered online subscription theatrical ticket service, is planning to re-emerge Aug. 25 from the ashes of failed entertainment disruptors — for a limited time.

On the service’s beta website, interested parties are greeted with a a countdown clock and a cautionary message that the MoviePass Beta App will be accessible by invite only. When the timer reaches zero the waitlist will be open for five days. All who join the waitlist will receive priority access to the service and 10 friend invites.

Once the waitlist is closed the only way to join service apparently will be through an invite from a friend.

Stacy Spikes, who was an original co-founder of MoviePass before selling the company to defunct Wall Street firm Helios and Matheson Analytics in 2017, repurchased the assets out of bankruptcy with plans to relaunch the service.

At its peak, MoviePass had more than 3 million subscribers paying $9.99 monthly for unlimited access to a select number theatrical releases every 30 days. The populous concept quickly became financially unsustainable as MoviePass had to pay theatrical operators for each ticket subscribers used.

The concept did spawn AMC Theatres Stubs A-List, a $19.95 monthly service that allows AMC Stubs loyalty members to see up to three movies per week.