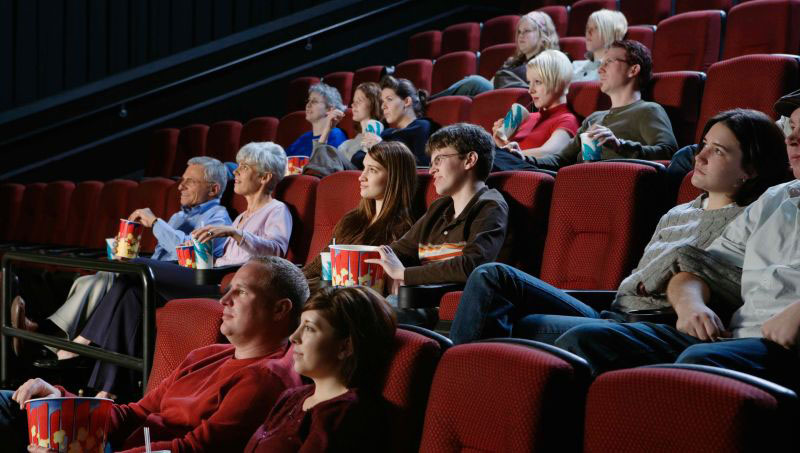 MoviePass, the fiscally-challenged theatrical ticket subscription service, has reportedly shed about 90% of its peak of more than 3 million subscribers from June 2018.

According to BusinessInsider, which cited internal data obtained from the former high-profile service, MoviePass has generated just 13,000 new subs since launching an “uncapped” plan in February affording subs daily access to a theatrical screening for $9.95 monthly fee.

The new plan, which was a reboot of a previous price point that attracted 100,000 subs in 48 hours after launching in 2017, also enables MoviePass to throttle frequent users. 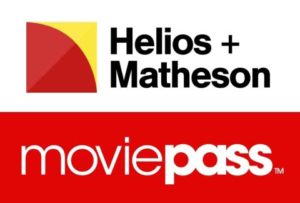 The service hemorrhaged hundreds of millions of dollars, sending HMNY stock into a nosedive. Company shares were delisted from Nasdaq earlier this year.

Stacy Spikes, who co-founded MoviePass in 2011, sold it to HMNY in 2017 and was fired from the company in 2018, told BusinessInsider the $9.95 price point was never intended to be permanent.

The executive concluded that $12.99 was the least MoviePass could charge, while a $75 option including Imax and 3D screenings was considered as well.

“But the overriding voice [at HMNY] was, ‘No, this is awesome, look how fast we’re growing.’ And it was this moment of ‘but $10.’ It doesn’t fly. Now the plane is falling,” Spikes said.

In fact, when HMNY CEO Ted Farnsworth and MoviePass CEO Mitch Lowe were photographed joyfully in front of an AMC Theatre on Times Square after surpassing 1 million subs, Spikes had a different reaction.

“That photo changed [MoviePass’] relationship in the marketplace,” he said. “The tone turned it more adversarial [with exhibitors]. Up to that point, MoviePass had been the underdog champion for going to the movies.”

Indeed, AMC Theatres, which had initially been supportive of MoviePass under CEO Gerry Lopez, became increasingly less so under new CEO Adam Aron.

Aron made it a point to repeatedly question the MoviePass business model on fiscal calls and in press releases – despite generating millions in revenue from MoviePass subs.

Last year AMC launched the AMC Stubs A-List subscription service, which has generated about 700,000 subscribers paying $19.95 monthly for access to three screenings weekly in any format.

AMC recently raised prices to $21.95 or $23.95 depending on the market subscribers live in.

“The good side was cinema had not been taken seriously since Netflix really got its footing,” he said. “So what I liked about that was this had risen to the zeitgeist of conversation. Seventy-five percent of [MoviePass] members were under the age of 26. Cinema was an event people cared about again. So while there is a sadness around the brand, I was happy to see that this is front and center.”