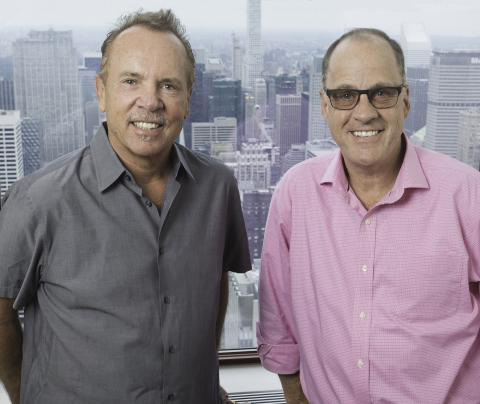 NEWS ANALYSIS — The corporate parent of fiscally-challenged ticket subscription service, MoviePass, May 16 reported a first-quarter (ended March 31) loss of $26 million, compared with a loss of $6.4 million during the previous-year period.

To Ted Farnsworth, CEO of parent Helios and Matheson Analytics (HMNY), the quarter was huge success.

“We are excited to report our biggest quarter in Helios and Matheson and MoviePass combined history. This growth surpassed our expectations,” he said in a statement.

Indeed, HMNY said MoviePass passed 2.7 million subscribers in the quarter. Unfortunately, those subs — who have access to one theatrical screening per day for a $9.95 monthly fee — negatively impacted the bottom line.

HMNY boasts MoviePass is accepted in 91% of theaters nationwide, and indeed revenue ballooned to $49.4 million from $1.4 million a year ago. But the cost of that revenue skyrocketed to — $136 million. HMNY reported a negative $68.4 million in net cash used in operating expenses.

As has been previously reported, MoviePass continues to burn through millions of dollars more than it takes in. HMNY said it ended the quarter with $42.5 million in cash and cash equivalents.

But back to the spin. Citing third-party research hired by The Hollywood Reporter, HMNY said MoviePass continues to interrupt the theatrical market in positive ways.

It said 41% of respondents decide what theater to attend based on MoviePass, and only 18% would switch to a rival subscription service started by their favorite theater chain.

Not surprisingly, MoviePass subscribers are twice as likely to attend movies on opening weekend; 83% are seeing more movies than before they were subscribers. Respondents are twice as likely to see Oscar-nominated movies such as Lady Bird, The Post, Annihilation and I, Tonya. In addition, 49% are more willing to attend movies alone, and 49% say they are seeing movies that they wouldn’t normally see in theaters.

“Our core strategy has always been to provide a compelling value proposition to consumers that vastly improves their movie-going experience,” HMNY said in the fiscal release.

True, but someone has to pay for that strategy. And right now only MoviePass is holding the bill.