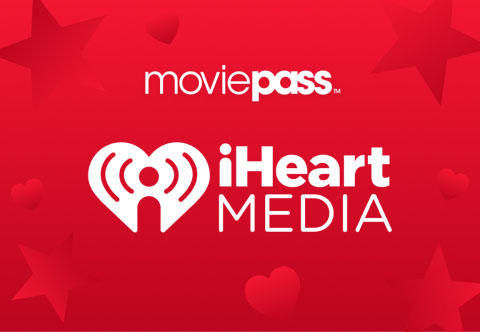 MoviePass, the subscription theatrical ticket service, has inked a media deal with iHeartMedia.

With more than 1.5 million subscribers, $9.95 MoviePass eyes iHeartMedia helping target new subscribers, in addition to selling ads on its website and app.

“We expect that this relationship will be beneficial to movie exhibitors, because we hope to drive more traffic into theaters and to advertisers through our strong working intelligence on the preferences and behaviors of a substantial number of movie-goers,” Mitch Lowe, CEO of MoviePass, said in a statement.

Lowe said subscribers are going to twice as many movies as non-subs, including purchasing one in every 50 movie tickets sold in the U.S.

The service claims movie theater attendance for participating exhibitors has increased more than 400% since the launch. Data iHeartMedia believes it can sell.

“We have the capability to build significant brand awareness for MoviePass through our … reach of more than 270 million monthly listeners across … our multiplatform assets,” said Joe Robinson, president of iHeartMedia Ventures. “We see a unique opportunity with MoviePass, and its ability to understand and analyze audience trends and behavior which is a great asset for our advertisers, especially those looking to further engage with millions of moviegoers.”