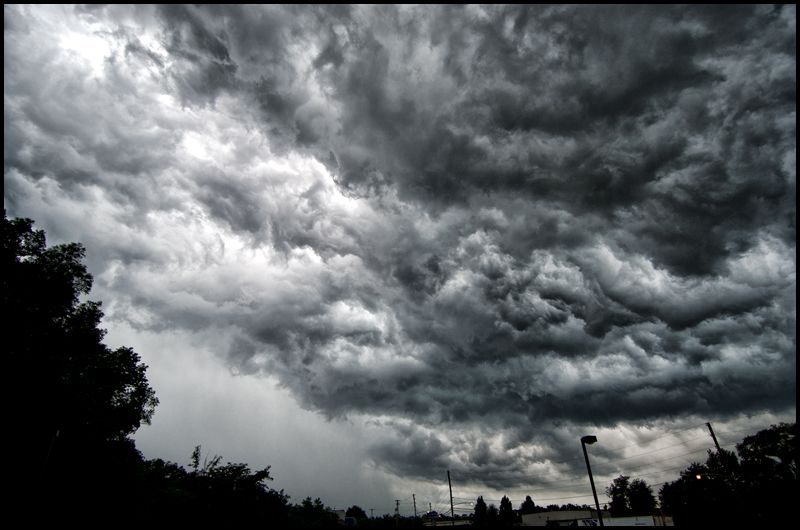 As expected, the MoviePass business model enabling subscribers daily access to a theatrical screening for $9.95 monthly fee continues to negatively affect the bottom line. The service generated $72.4 million in subscription revenue but spent a whopping $178.7 million reimbursing exhibitors for tickets consumed by subscribers.

For the first six months of the year, the cost-to-revenue equation didn’t get any better. MoviePass generated $119.5 million in subscription revenue, spending nearly $315 million on exhibitors.

In the regulatory filing, HMNY said it has been given until Dec. 18 to bring its stock up to the Nasdaq minimum of $1 per share or company shares will be delisted.

Further, HMNY said that without additional funding, it would not have sufficient funds to meet its obligations within the next 12 months.

“While management will look to continue funding operations by raising additional capital from sources such as sales of the company’s debt or equity securities or loans in order to meet operating cash requirements, there is no assurance that management’s plans will be successful,” HMNY said in the filing.