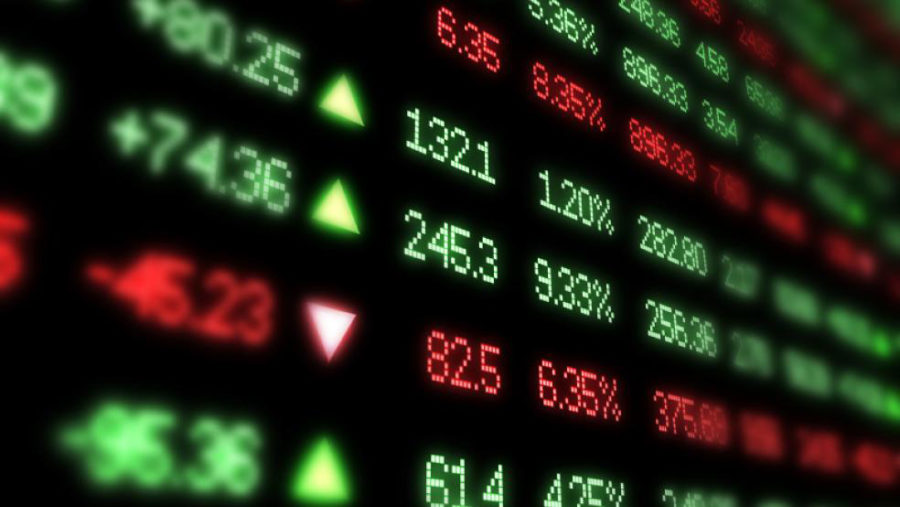 HMNY entered into an “At-the-Market” equity offering sales agreement with Canaccord Genuity LLC, under which HMNY may, from time to time, offer and sell shares of its common stock.

ATM agreements are sometimes used by publicly traded companies to raise capital in secondary trading markets, with Canaccord receiving a commission on each transaction. The agreement affords Helios and Matheson the ability to raise capital on terms they choose, in addition to taking advantage of any rise in share price.

The company said it would use the funds for a variety of purposes, including possibly increasing its stake in MoviePass, supporting operations of MoviePass and MoviePass Ventures, paying amounts in connection with previously-issued convertible notes, general corporate purposes or acquisitions.

The pact with Canaccord comes the day after an independent auditor for Helios and Matheson – in a regulatory filing – warned about the company’s ability to continue operating as a “going concern.”

HMNY disclosed it lost $150.8 million in 2017 on revenue of $10.4 million operating MoviePass, which affords subscribers access to daily theatrical screenings for $9.95 per month. MoviePass pays exhibitors full value for every ticket used by subscribers.