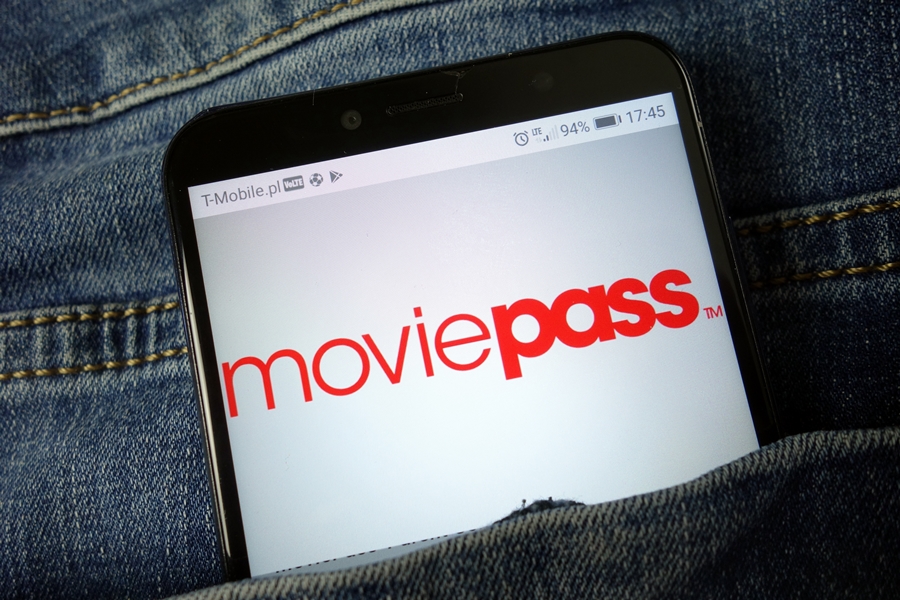 In an interview with The New York Post, Farnsworth says the initial $9.95 unlimited plan launched in the summer of 2017 paying exhibitors face value for every ticket consumed by subscribers didn’t fail due to a flawed business model, instead fraudulent use of the plan contributed to the service hemorrhaging hundreds of millions of dollars.

According to Farnsworth, 20% of Movie Pass subscribers abused the service by acquiring tickets for friends and family not enrolled, binge-watching select movies and/or buying tickets just to go to the bathroom.

He said the abuse, which according to MoviePass resulted in the loss of “tens of millions” of dollars, won’t happen again due to new fraud-detection software installed in the system.

“It definitely would have been a different story if we knew last summer what we know now,” Farnsworth told The Post. “We never had anything in place so that we could test those systems. Right now, we know so much more, we’re so much smarter.”

Indeed, without exhibitors discounting ticket prices or engaging in revenue-sharing deals to reduce costs, MoviePass resorted to blacking out access to select titles in high-traffic theaters in New York and Los Angeles, among other cities.

That led to mass cancelations among the service’s 3 million subscribers.

MoviePass 2.0 now can check legitimate use by monitoring the sub’s location through the service’s app on a user’s smartphone. If the user watching a movie isn’t connected to the service through their phone, MoviePass will know about it.

“Now, if somebody goes to 15 or 20 movies [in a month], they’ll be flagged and then we monitor them to make sure that they are watching the movie,” Farnsworth said. “And if they are, that’s fine.”

While that type of legitimate subscriber nonetheless contributed to HMNY shares being delisted as investors fled the company, Farnsworth said the typical MoviePass sub watched 1.7 movies monthly, which included the fraud data.

“Even if you [limit ticket access] or took a movie out of opening weekend, the same [number] of people went to that movie,” he said. “You either see it today or you see it next week.”

MoviePass claims it has seen an 800% spike in new subscribers since bringing back the $9.95 plan on March 20.

“We wouldn’t have gone back to what we had originally if we weren’t prepared for it,” Farnsworth said. “We would have sat there with our cap plan, kept doing our thing, kept going along.”