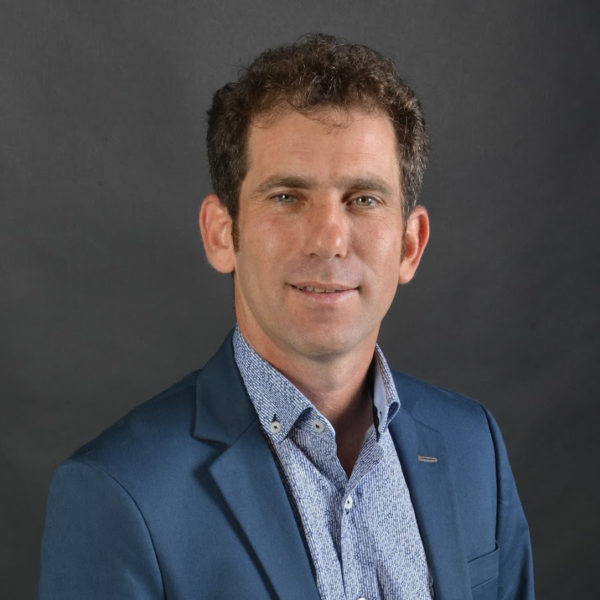 The two entities Oct. 17 announced the appointment of Maayan Nave as executive director and president of global communications. Nave will lead all marketing, strategic communications and public relations initiatives for HMNY, MoviePass, MoviePass Films and MoviePass Ventures with existing communications teams in New York and California.

Nave, owner of a marketing communications agency operating in Tel-Aviv and New York, previously spearheaded all global communications for the sparkling water brand SodaStream, where he reportedly oversaw more than 60 PR, social media and guerilla marketing agencies in 45 markets around the globe.

Nave’s marketing activities have been recognized by some of the world’s top marketing competitions awarding SodaStream with the Euro Effie 2017, Golden Drum 2016, Sabre Award 2017, PR Daily’s Campaign of the Year and others.

“Maayan is an inspirational strategic leader, his global experience and proven success are a major asset to HMNY’s and MoviePass’ disrupting mission,” Ted Farnsworth, CEO of HMNY, said in a statement.

“Maayan is an epic disrupter with vast experience in both financial and consumer worlds and the right person to lead our marketing and communications efforts,” added Mitch Lowe, CEO of MoviePass.

All skills will be required as MoviePass attempts to resurrect a $9.95 monthly subscription service that has downsized from one-movie-per-day access to three titles monthly. In the process, HMNY has seen its stock freefall to less than a handful of pennies per share – despite a reverse stock split. A second reverse stock split is now planned.