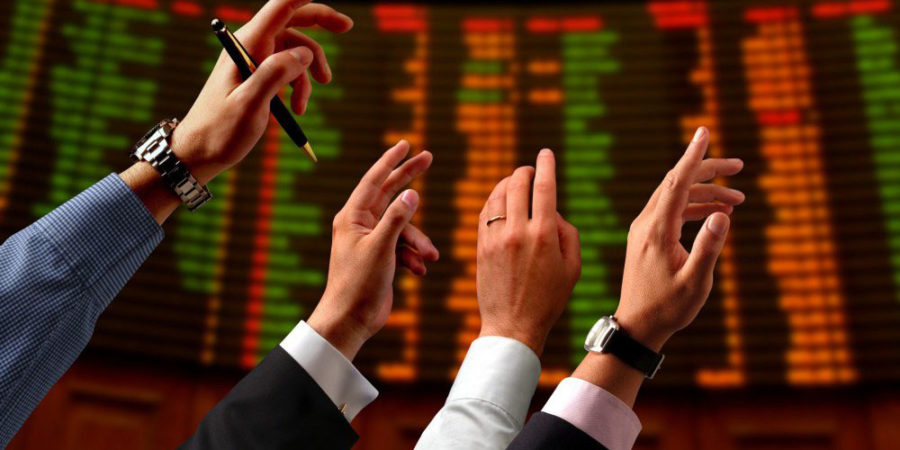 The stock sale was first disclosed in a Jan. 25 regulatory filing.

The New York-based investment company said it would use the funds for myriad purposes, including increasing its stake in MoviePass, funding MoviePass operations and content acquisitions (MoviePass Ventures), pay down debt ($29 million) and pay general corporate and transaction expenses.

MoviePass, which has seen its subscriber base balloon to 2 million monthly members from 30,000 last summer, underscores consumer demand for a $9.95 monthly service that enables users access to one 2D theatrical screening per day.

At the same time, with the service paying exhibitors full price per ticket redeemed, MoviePass is hemorrhaging money on frequent moviegoers.

Eric Wold, media analyst with B. Riley FBR, says that while MoviePass is shaking up the theatrical market, it must diversify revenue streams to survive.

The service just announced it would begin selling subscriptions combined with movie streaming service Fandor beyond the Costco retail chain.

“The question will be whether or not those alternative revenue streams can ramp fast enough to bring MoviePass to break-even/positive cash flow before the company’s sources of external capital dry up,” Wold told SmarterAnalyst.com.