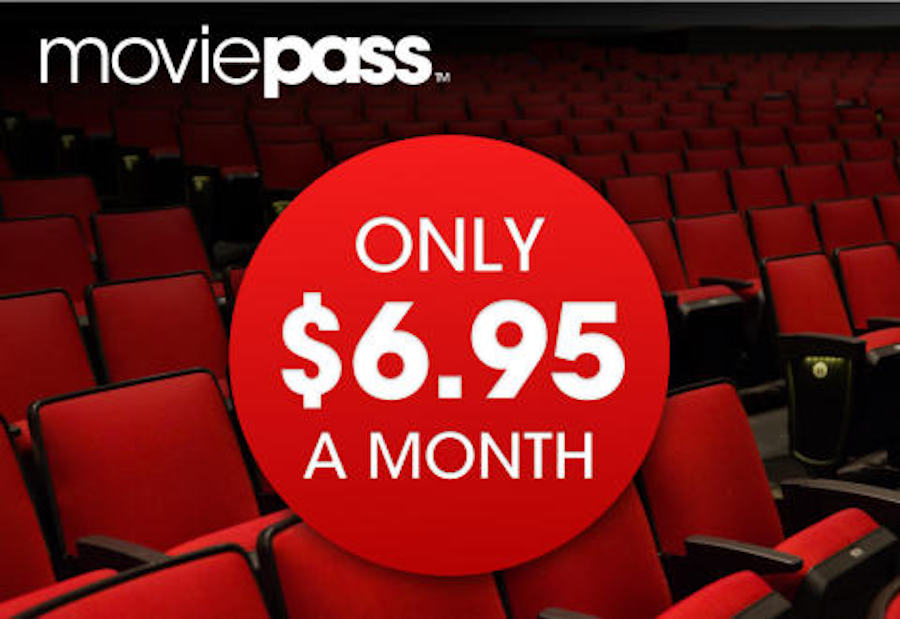 Movie theater subscription service MoviePass March 23 announced that, for a limited time, it is offering its annual subscription to new subscribers for $6.95 a month purchased on an annual basis.

The new annual subscription plan also has a one-time processing fee of $6.55.

MoviePass gives subscribers the ability to attend up to one non-premium new movie per day in theaters.

“Our vision has always been to make the moviegoing experience easy and affordable for anyone, anywhere,” said MoviePass CEO Mitch Lowe in a statement. “With the current growth and support that we’ve seen within the last several months, our studio and exhibitor revenues and other marketing partnerships have motivated us to lower the price once again, offering movie lovers greater access to MoviePass.”

MoviePass is a majority-owned subsidiary of Helios and Matheson Analytics.

MoviePass first introduced its $9.95 per month subscription plan in August 2017.

“We believe our business will succeed by granting the public greater access to see movies how they were originally intended to be seen — in theaters,” said HMNY’s Chairman and CEO Ted Farnsworth in a statement. “As the leading movie theater subscription company, we want to bring better value to our MoviePass fans. With this new annual plan, MoviePass is bringing cinema back to the masses.”