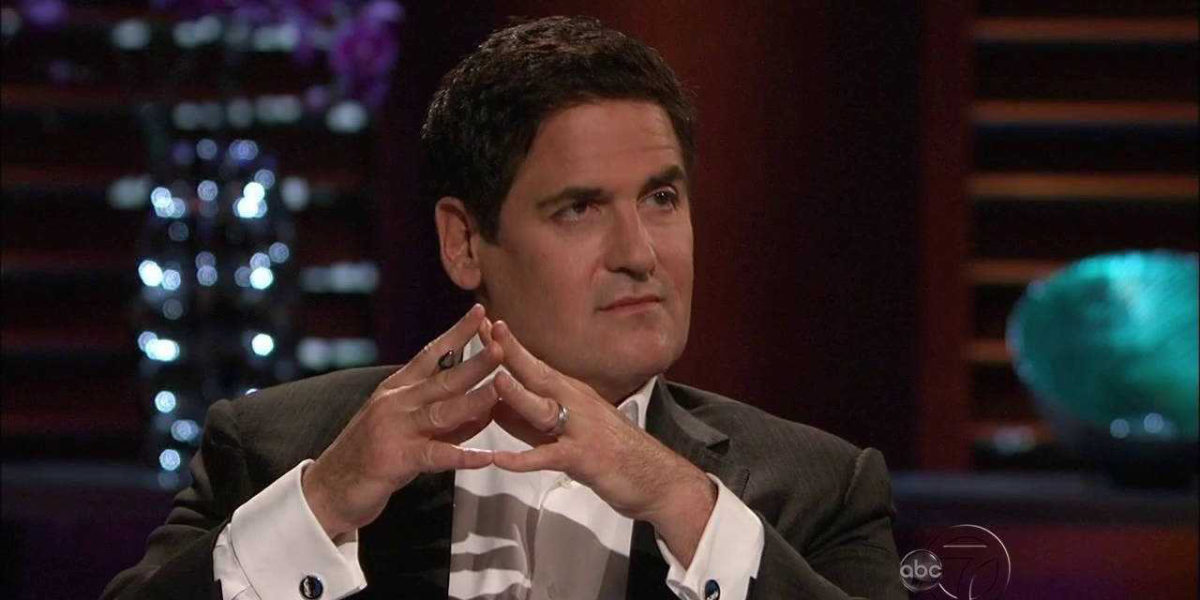 MoviePass March 27 announced a deal with Landmark Theatres, which is owned by Wagner/Cuban Companies, a group of media properties co-owned by Todd Wagner and Mark Cuban.

Through the agreement, MoviePass will be integrated into Landmark Theatres’ ticketing system. Subscribers who use the service at Landmark will be able to use e-ticketing, advanced screening reservation, and in-app seat selection.

“There is no better place to watch a movie than Landmark and now MoviePass customers will be able to enjoy all of our theaters,” Cuban said in a statement.

A MoviePass representative said the partnership includes revenue sharing, which the service is seeking from all exhibitors. Aligning with Cuban underscores MoviePass’ worth to their bottom line, according to Bernadette McCabe, SVP of exhibitor relations & business strategy at MoviePass.

“It’s another step towards educating exhibitors on how we can work together in a mutually beneficial way to create a valuable and cost-effective experience for moviegoers,” McCabe said.