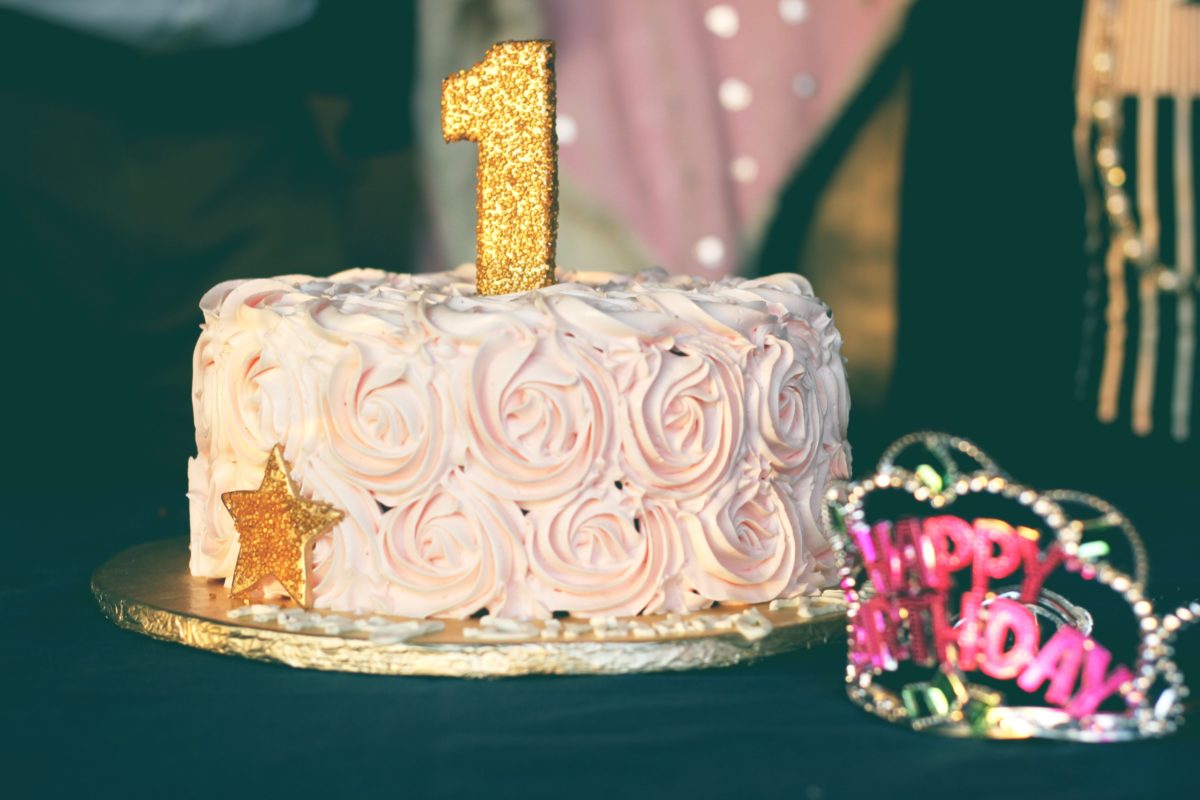 The day after posting more than $100 million in quarterly losses and telling investors its ability to continue as “going concern” is in doubt without additional funding, Helios and Matheson Analytics essentially threw a birthday party – for itself.

In an era of fake news, why not a disingenuous press release touting 21 self-serving milestones?

It was a year ago (Aug. 15) that HMNY acquired controlling interest in MoviePass and immediately cut the $20 monthly subscription fee to $9.95. Consumer indifference quickly changed, and the service added hundreds of thousands of subs (then 3 million) eager to watch a daily theatrical screening for free.

And that’s the service’s Achilles heel: As subscribers flock to theaters, MoviePass pays face value to exhibitors for every ticket consumed. A flawed business model predicated on infrequent theatrical attendance and revenue-sharing with exhibitors – none of which has transpired.

Investors (except day-traders) have jumped ship, leaving HMNY’s shares worth about a nickel, and the corporate parent little choice but to issue boat loads of shares – a staggering 630 million since July 31!

The tally translates to more than 159 billion shares prior to the company’s 1-for-250 shares reverse stock split.

“Measured by number of movie tickets sold, we are the fourth largest theater chain in the country without any brick and mortar locations, or screens,” MoviePass CEO Mitch Lowe said incredulously.

Never mind that most brick and mortar theaters are still in business, while MoviePass is operating on borrowed time.