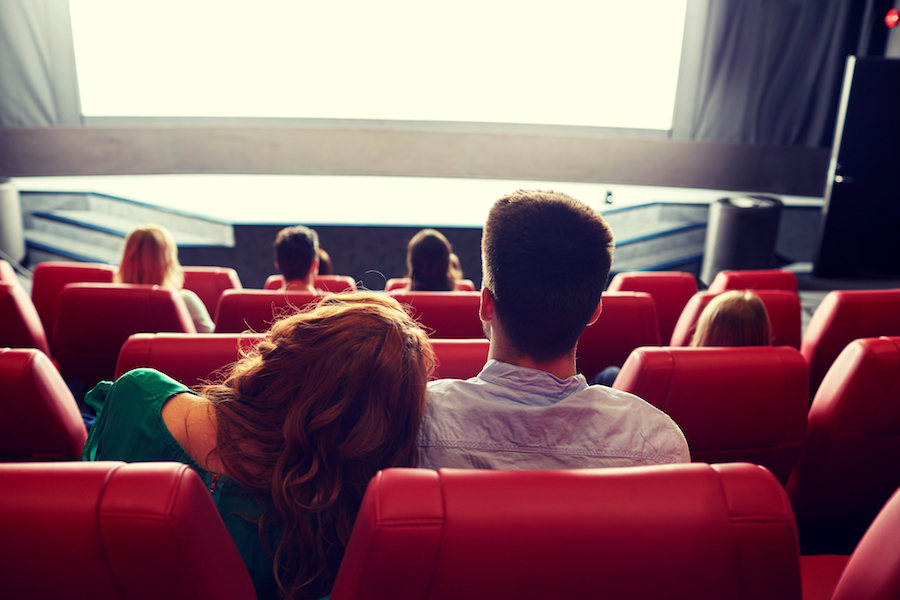 In a recent poll of moviegoers, 96% of those surveyed said they plan to see multiple movies in theaters this summer, with 64% specifying they will see five movies or more in theaters, 91% feeling that blockbusters must be seen on the big screen, and 87% saying the moviegoing experience cannot be duplicated at home.

That’s according to a Fandango poll of more than 4,000 of its ticket buyers May 3-23, 2021. Among the study’s participants, all had purchased movie tickets at least one time in the past 12 months on Fandango, with 85% having gone to the movies within the last three months.

The top five summer movies respondents most wanted to see on the big screen were:

Respondents were overwhelmingly positive about their theatrical experiences, with 93% saying they were satisfied with their return to theaters and 87% saying the theaters did a great job making them feel safe.

Among those polled, 70% said they were vaccinated, with another 13% saying they were planning to get vaccinated. Also, 78% found their fellow moviegoers were more attentive than usual, with a decreased amount of texting and talking in the theater.

“Moviegoing has taken a hard hit during the pandemic, but theater chains have done an excellent job implementing new safety features so that moviegoers can return to the cinema with confidence,” Fandango chief commercial officer Kevin Shepela, said in a statement. “Our study shows that exhibitors’ hard work has paid off, with moviegoers thrilled to be back in theaters and excited for summer movie season.”

According to the Fandango study, 76% of moviegoers said theater safety policies, such as social distance seating, enhanced cleaning measures and contactless ticketing, made their experience more enjoyable, with 86% saying they were also comfortable ordering concessions. More than three-fourths (77%) said they would be comfortable inside the auditorium when capacity increases to 100%.