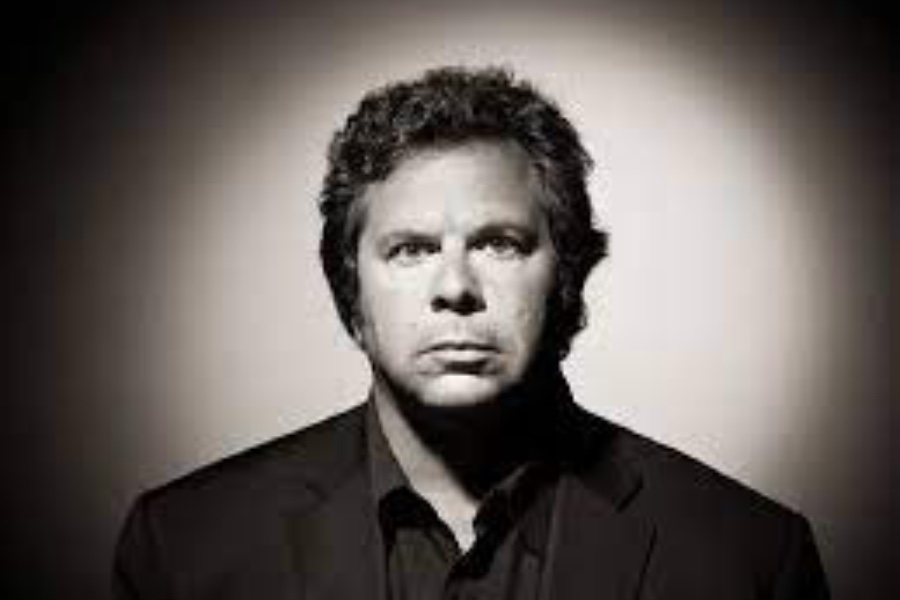 Longtime Los Angeles talent agent and movie producer Christopher Nassif died on July 6. Cause of death is unknown at this time, according to a statement from his family. He was 62.

In 2018, Nassif formed Insurrection Entertainment in association with home entertainment distributor Cinedigm. Recent movies included Jeepers Creepers 3, Who Stole My Daughter, American Federale and Monster Mutt. The company was in pre-production on a new film in the “Piranha” franchise.

Nassif opened CNA and Associates Talent Agency in 1983, shortly after graduating from USC. He is known to be the youngest man ever to establish a top talent agency at age 22. At CNA he started the acting careers of Luke Perry, Ricky Martin and Jay Hernandez. The agency also represented Michael Rapaport, Fran Drescher, Molly Shannon and Robert Forster.

He is survived by his wife of 35 years, Robin Nassif, sons Chris Nassif Jr. and Ryan Nassif, his sister Alexis Nassif and brother Dr. Paul Nassif.