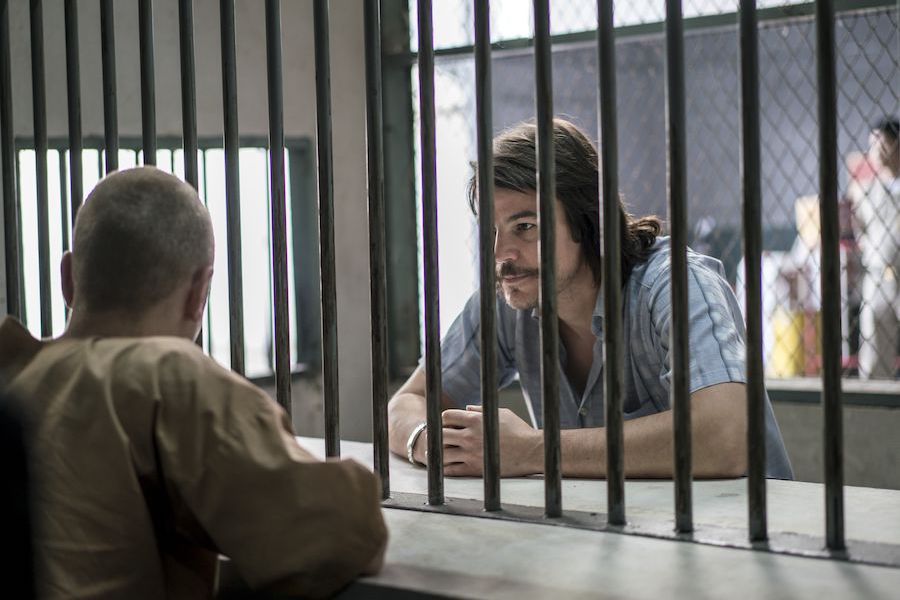 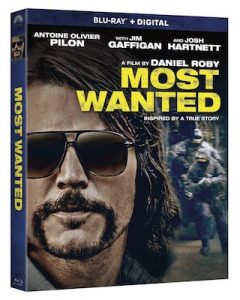 The drama Most Wanted will come out on Blu-ray and digital Sept. 22 from Paramount Home Entertainment.

The film is already available on demand.

Inspired by a true story, the film follows an investigative journalist (Josh Hartnett) who unravels a twisted case of entrapment in which Daniel (Antoine Olivier Pilon), a guy from the wrong side of the tracks, is forced into a dangerous drug deal against his will and is sentenced to 100 years in a Thai prison.  As Daniel endures torture and abuse, the journalist must track down the shady undercover cops benefiting off the conspiracy, while also fighting for Daniel’s freedom.

The film is written and directed by Daniel Roby.