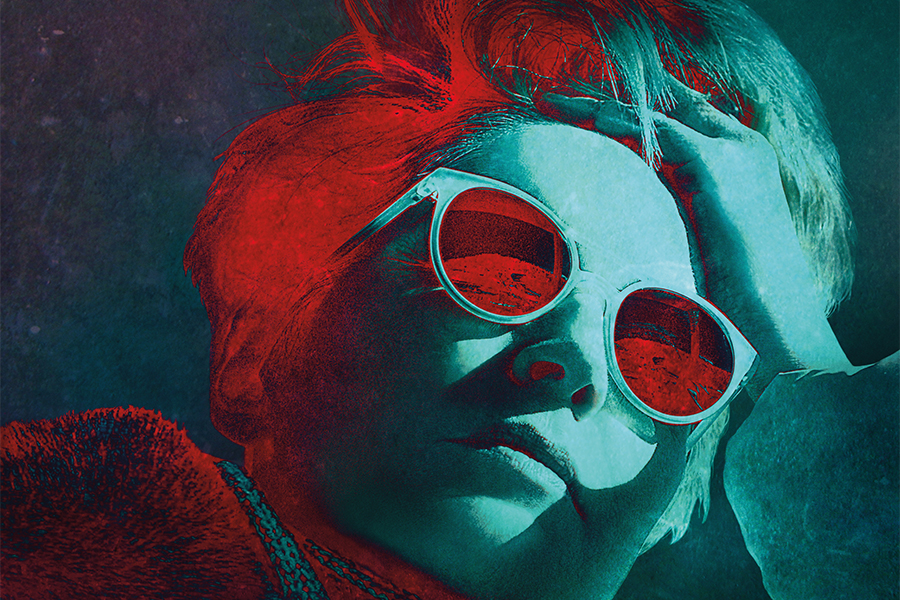 Mosaic, a six-part limited series from Oscar- and Emmy-winning director and executive producer Steven Soderbergh, will be released on Blu-ray Disc and DVD on July 10, HBO Home Entertainment has announced.

Starring Sharon Stone, Garrett Hedlund and Beau Bridges, the series previously was available as a digital download (as of March 5).

The Mosaic Blu-ray and DVD comes with a two-part featurette, “Heart of Homicide.”