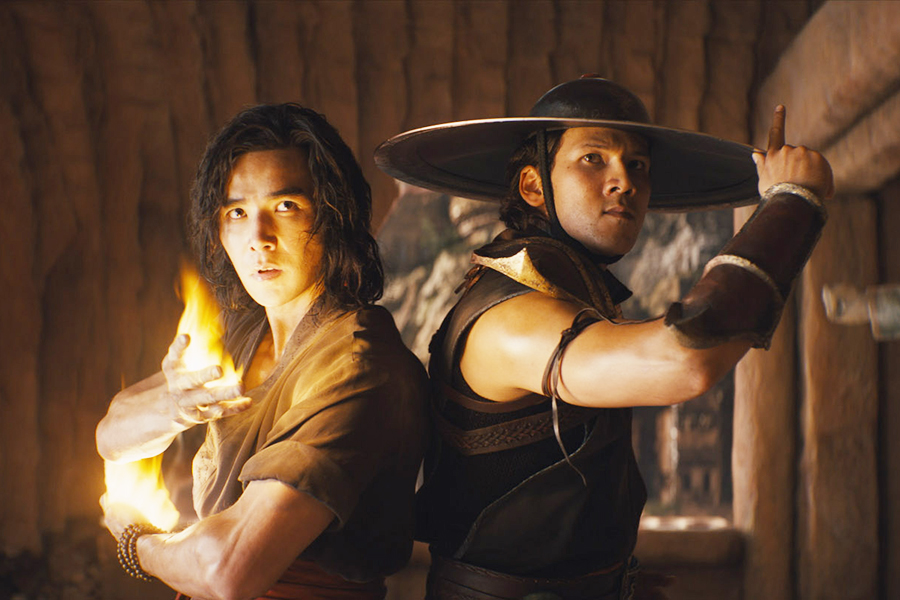 Warner Bros. Home Entertainment’s Mortal Kombat was No. 1 on the top 10 list of combined DVD and Blu-ray Disc unit sales for July 2021 according to the NPD Group’s VideoScan tracking service. The latest adaptation of the popular video game franchise monster showdown has was released on disc July 13 and topped the weekly sales chart for two weeks.

The top seller for June, Warner’s’s Godzilla vs. Kong, slipped to No. 2 in June, but the monster movie rose a spot to No. 3 on the sales chart for the entire year to date.

No. 3 in July was Warner’s 1996 sports comedy Space Jam, up from No. 10 the previous month. A new 4K Ultra HD Blu-ray edition of the film was released at the beginning of July in the lead-up to the premiere of the sequel, Space Jam: A New Legacy.

The No. 4 July seller was Paramount’s suspenseful sequel A Quiet Place Part II, which arrived on disc July 27, giving it just four days of sales to crack the month’s top 10.

No. 5 for July was another newcomer, MGM’s Wrath of Man, the Jason Statham actioner distributed on disc by Warner Bros. Home Entertainment.

Other newcomers in the monthly top 10 included Lionsgate’s Spiral: From the Book of Saw at No. 6, and Paramount’s The SpongeBob Movie: Sponge on the Run at No. 9.

Disney’s Raya and the Last Dragon dropped five spots on the monthly chart to No. 5, while Universal’s Nobody dropped four spots to No. 8.

None of the new releases cracked the top 10 for the year so far, though Warner’s The Meg jumped back onto it after being pushed to No. 11 a month earlier.

‘Godzilla vs. Kong’ Tops Disc Sales for June, Reaches No. 4 for the Year