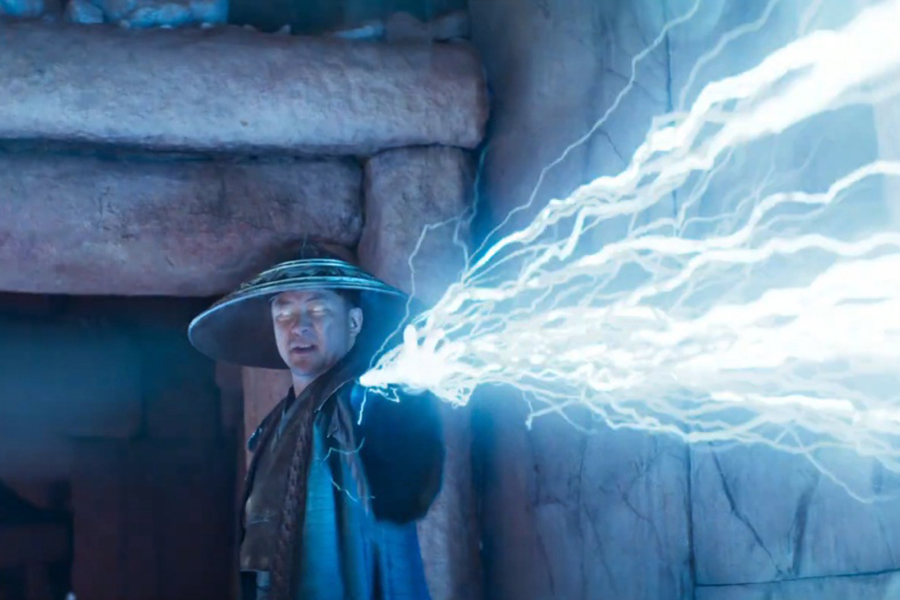 The latest adaptation of the popular video game franchise earned $42.2 million at the domestic box office.

The success of the new version also buoyed a couple of collections of previous adaptations. A Walmart exclusive DVD three-pack of the new film with the 1995 original and its 1997 sequel, Mortal Kombat: Annihilation, debuted at No. 14, while an earlier collection of the 1995 and 1997 films plus 2011’s Mortal Kombat: Legacy was No. 15.

No. 2 on both the overall and Blu-ray sellers chart was another newcomer, MGM’s Wrath of Man, released on disc by Warner. The film, which stars Jason Statham as an armored truck guard who seeks revenge against a gang of thieves, earned $27.5 million at the domestic box office. It sold about 42% as many copies as Mortal Kombat.

The arrival of the newcomers pushed another Warner title, Godzilla vs. Kong, from the top spot it had been occupying the previous four weeks, down to No. 3 on both charts.

A third notable new release, Paramount’s The SpongeBob Movie: Sponge on the Run, debuted at No. 5 on the overall sales chart and No. 4 on the Blu-ray chart. The third “SpongeBob” movie earned $4.8 million from a limited domestic theatrical run that was upended by the pandemic, which led to the film being released primarily on the Paramount+ streaming service instead.

The No. 4 overall seller, and No. 12 on the Blu-ray chart, was the 1996 original Space Jam, still getting a bounce from the recent theatrical and HBO Max release of the new version.

Blu-ray Disc formats accounted for 67% of first-week Mortal Kombat sales, compared with 58% for Wrath of Man and 43% for Sponge on the Run. The 4K Ultra HD Blu-ray comprised 22% of total Mortal Kombat unit sales.

On the Media Play News rental chart for the week ended July 18, Wrath of Man took over the top spot, with Mortal Kombat at No. 2 and Sponge on the Run at No. 3.

Universal Pictures’ Nobody, which had topped the rental chart the previous three weeks, slipped to No. 4, followed by Godzilla vs. Kong at No. 5.