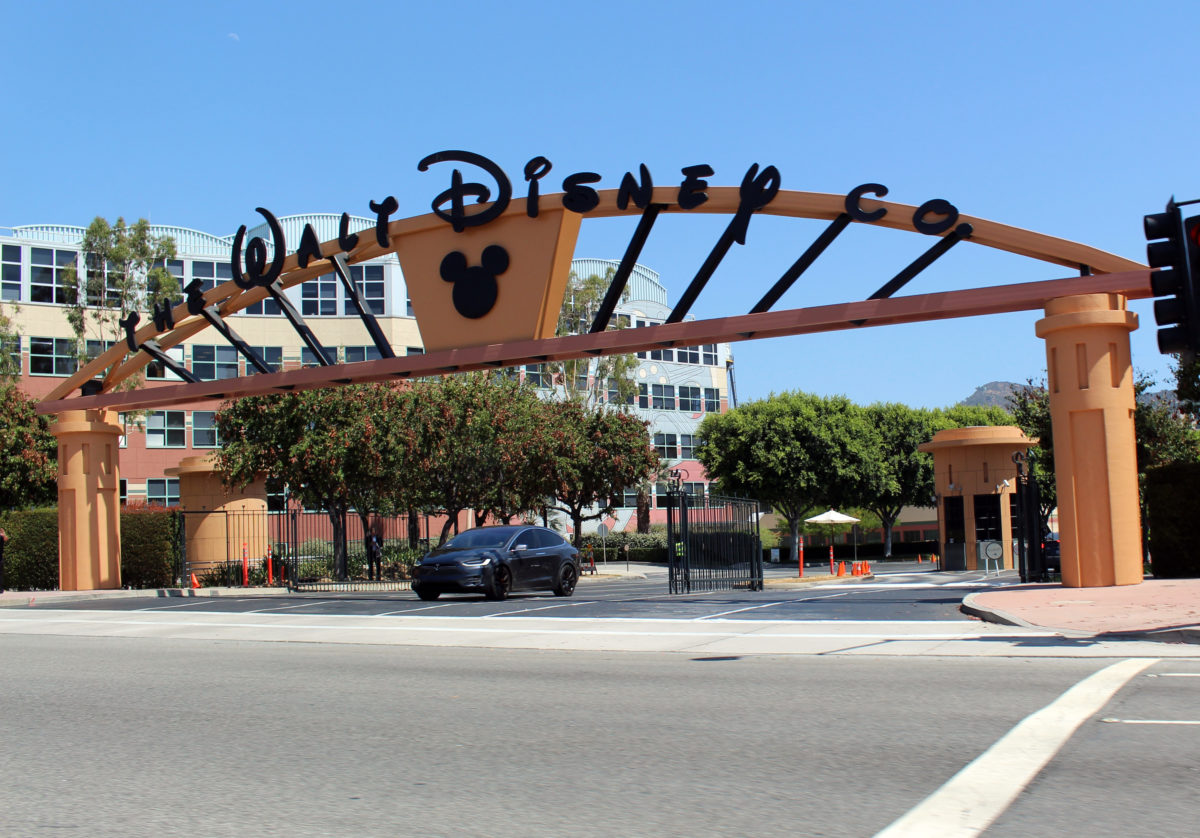 A second round of layoffs is reportedly rocking the Walt Disney Co. this week as the studio continues to integrate the 20th Century Fox film organization it officially acquired March 20.

The layoffs, initially reported by Variety and then by the Los Angeles Times, are expected to hit hardest in the former Fox motion picture division, in distribution and marketing.

The first round of layoffs occurred in late March, a few days after the $71.3 billion acquisition closed, when some two dozen executives were let go, including Mike Dunn, the longtime head of the home video unit.

At the time insiders told Media Play News that the layoffs were progressing from the top down, and that a total of about 4,000 people would ultimately lose their jobs.

On the home entertainment front, sources say that Janice Marinelli, who in December was promoted to president, global content sales and distribution at Disney, has in recent weeks opened an office at Fox. Other than that, sources say, it’s been business as usual in the home entertainment organization, with marketers and publicists continuing to prep for the home release of films such as The Aftermath, whose home release days were announced last Monday.

The 2019 slate rounds out with Fox’s The Woman in the Window Oct. 4 and Ford V. Ferrari Nov. 15, Disney’s Maleficent: Mistress of Evil Oct. 18 and Disney Animation’s Frozen 2 Nov. 22, Star Wars: The Rise of Skywalker Dec. 20, and Blue Sky Studios’ Spies in Disguise, moving from September to Christmas.

The updated calendar also sets release dates for new installments in the franchises “Avatar” and “Star Wars.” With Star Wars: The Rise of Skywalker bringing the original “Skywalker Saga” to its conclusion, three new as-yet-untitled “Star Wars” films will come out on the pre-Christmas weekend every other year beginning in 2022.

Four new “Avatar” films will bow theatrically on the pre-Christmas weekend every other year beginning in 2021.