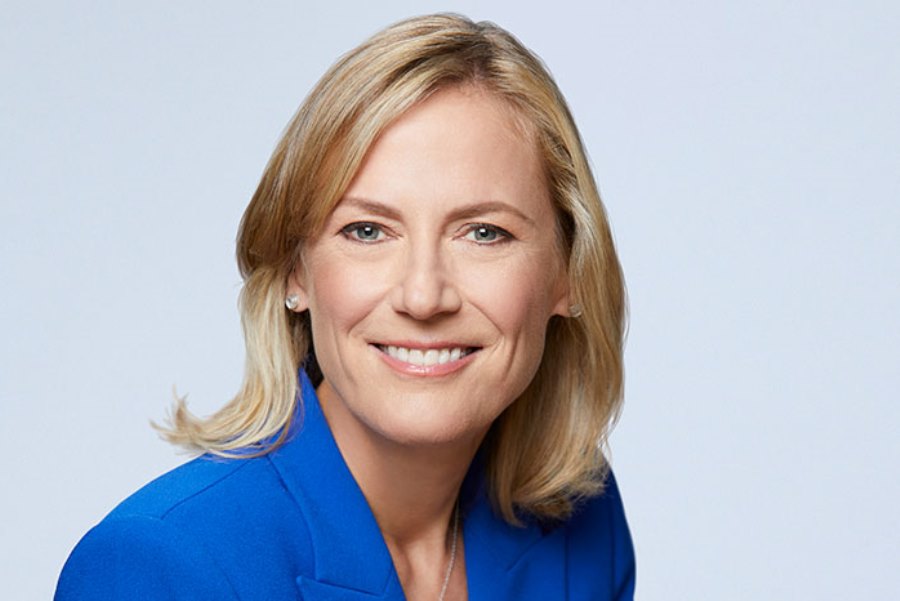 Two more key WarnerMedia executives are leaving the company in the wake of the sudden departure of CEO Jason Kilar the morning of April 5 — and word that the company’s merger with Discovery Inc. could close as early as Friday.

Ann Sarnoff, group chair and CEO of WarnerMedia Studios and Networks, is exiting in the wake of her position being eliminated, sources have told Media Play News. Sarnoff joined the studio in June 2019 as CEO of what was then Warner Bros., three months after the resignation of Kevin Tsujihara over misconduct allegations. Sarnoff, previously president of BBC Studios America, became the first woman to head the studio in its 96-year history. She was named to her current position in August 2020 when the group was established.

Also said to be leaving is HBO Max EVP and general manager Andy Forssell, according to Variety, which reported his departure in an exclusive story earlier today. He took charge of the streaming service in May 2019, exactly a year before its launch. Forssell’s exit is no surprise, observers say, due to his close relationship with Kilar. The two worked together at Hulu for six years after its 2007 launch, and when Kilar left the Disney-owned streamer in March 2013, Forssell briefly replaced him as acting CEO.

According to her official bio on the WarnerMedia website, “under Sarnoff’s leadership, Studios and Networks produced thousands of hours of programming in 2021 and was the major contributor to WarnerMedia’s record total revenue of $35.6 billion for the year.”

Before joining Warner, Sarnoff was president of BBC Studios Americas, where she was the architect of BritBox — the BBC Studios and ITV-owned SVOD service with the largest collection of British television in the U.S. Previously, Sarnoff was head of BBC Worldwide’s Global Production Network, charged with developing the strategy for and optimizing the company’s global production operations. From 2010, when she joined the company, to 2015, Sarnoff was COO, BBC Worldwide North America.

Prior to joining BBC Worldwide, Sarnoff spent four years as president of Dow Jones Ventures and two years as COO for the Women’s National Basketball Association.

Earlier, from 1993 to 2003, she worked at Viacom Inc., most recently as COO of VH1 and Country Music Television.

As head of HBO Max, Forssell reported directly to Kilar and was responsible for the product, marketing, consumer engagement, and operations of HBO Max.

Earlier, he was COO for another WarnerMedia company, Otter Media, which was established in 2014 to acquire, invest in and launch global OTT media services. He previously was president COO of Otter Media subsidiary Fullscreen.