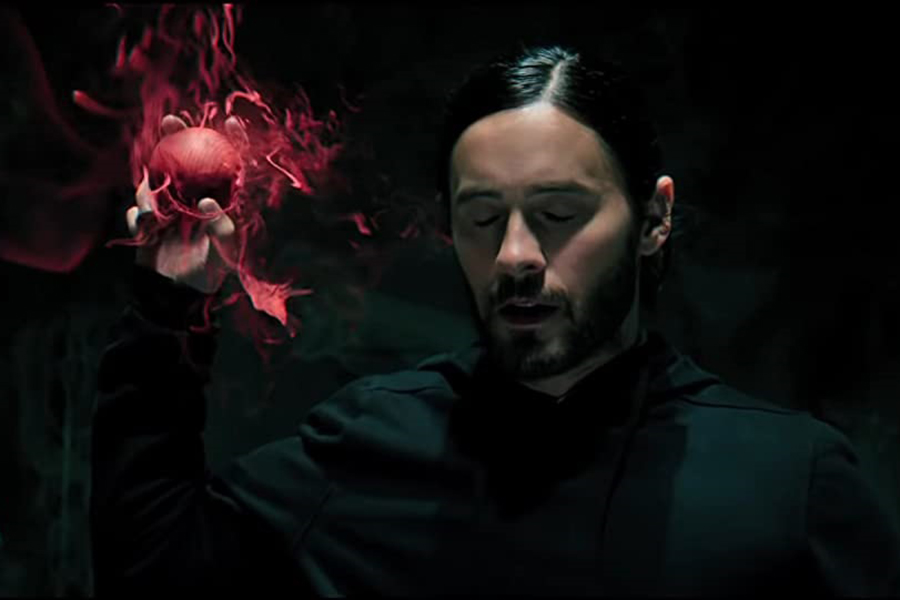 The Marvel Comics adaptation barely managed to hold onto the top spot against a pair of new releases. No. 2 on both charts, selling about 94% as many copies as the top title, was Universal Pictures’ The Bad Guys.

The film from DreamWorks Animation is based on the Scholastic children’s graphic novels of the same name, and follows five infamous friends — Mr. Wolf, Mr. Snake, Mr. Piranha, Mr. Shark and Ms. Tarantula. After years of countless heists and being the world’s most-wanted villains, the gang is finally caught. Mr. Wolf brokers a deal to keep them out of prison and the Bad Guys set out to fool the world into believing they’ve gone good.

The No. 3 seller on both charts, with about 47% as many units sold as the top title, was Lionsgate’s The Unbearable Weight of Massive Talent, starring Nicolas Cage as a fictionalized version of himself who gets recruited by the CIA to infiltrate the criminal organization of a superfan.

No. 4 on both charts in its fifth week on shelves was Warner’s The Batman, followed at No. 5 by 1986’s Top Gun, from Paramount, still coasting off the theatrical success of its sequel.

Blu-ray Disc formats accounted for 54% of total Bad Guy sales, with 44% from the regular Blu-ray and 10% from the 4K Ultra HD version. Unbearable Weight had 45% of its sales from regular Blu-ray, and 32% from 4K Blu-ray, for an HD sales share of 77%.

The Media Play News rental chart for the week ended June 26 had The Bad Guys take over the top spot, pushing Morbius to No. 2.

Unbearable Weight debuted as the No. 3 rental, with Universal Pictures’ Ambulance at No. 4 and Sony Pictures’ Father Stu at No. 5.