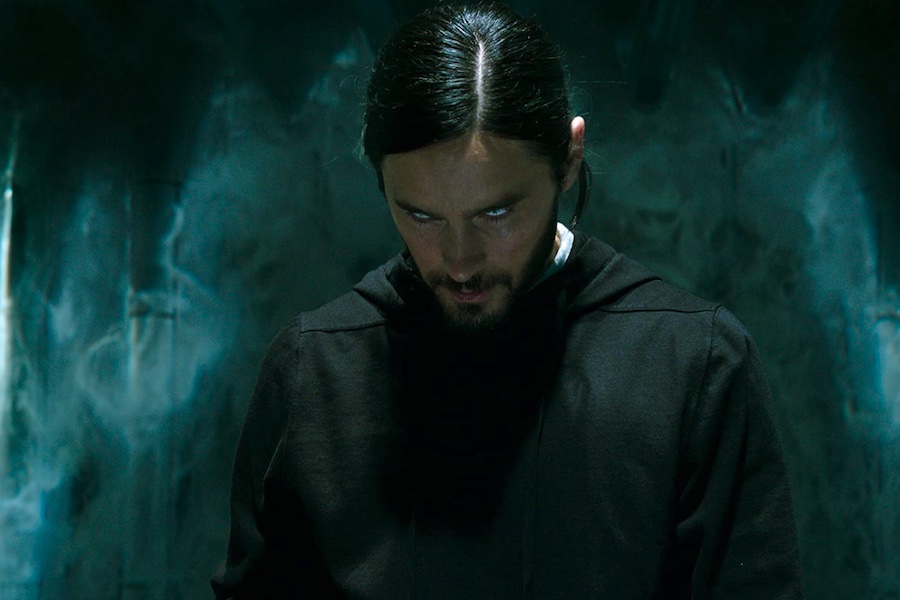 The film, based on the character from Marvel’s Spider-Man comics, tells the story of a scientist played by Jared Leto who attempts to cure his disease with a special serum created from the blood of bats, and instead gains vampire-like superpowers.

The newly released disc of Universal Pictures’ Ambulance debuted at No. 2 on Redbox’s disc rental chart, which tracks DVD and Blu-ray Disc rentals at Redbox’s thousands of red kiosks. Directed by Michael Bay, the film tells the story of a pair of desperate brothers who steal an ambulance when a heist goes awry.

The No. 3 disc rental, and No. 2 on the Redbox On Demand chart, which tracks digital VOD and sellthrough transactions, was Sony Pictures’ Father Stu. The drama stars Mark Wahlberg as a former boxer who decides to become a priest following a life-altering accident.

Paramount’s The Lost City, slipped to No. 3 on the digital chart.

Universal’s The Northman dropped to No. 4 on the disc rental chart, while Paramount’s Sonic the Hedgehog 2 was the No. 4 Redbox On Demand title.

No. 5 on both charts was Sony Pictures’ video game adaptation Uncharted.

The top disc rental the previous week, Paramount’s The Contractor dropped to No. 5 on the disc rental chart and No. 7 on the digital chart.

Another newcomer to the disc sales chart for the week, at No. 10, was Sony Pictures’ Fatherhood, a comedy starring Kevin Hart as a widowed dad who copes with doubts, fears, heartache and dirty diapers as he sets out to raise his daughter on his own.