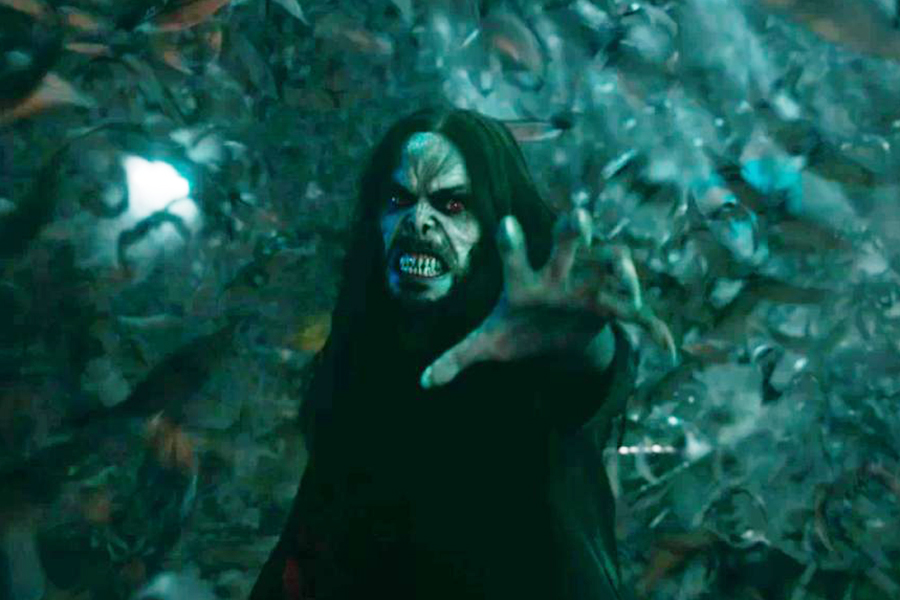 Morbius is an adaptation of the Marvel Comics Spider-Man villain, with Jared Leto in the title role, a doctor whose attempts to cure his own blood disease gives him vampire-like powers. It earned $73.9 million at the domestic box office.

The No. 2 seller on both charts, Warner’s The Batman, sold about one-third as many copies in its fourth week as Morbius in its first.

No. 3 on both charts was 1986’s Top Gun, from Paramount, still coasting off the theatrical success of its sequel.

Rounding out the top five overall disc sellers were two more newcomers. No. 4 on both charts was Universal Pictures’ Ambulance, an actioner from director Michael Bay about two desperate brothers who steal an ambulance during their escape after a heist.

No. 5 on the overall disc chart, and No. 9 on the Blu-ray chart, was Sony Pictures’ Father Stu, a drama starring Mark Wahlberg as a former boxer who decides to become a priest after a motorcycle accident.

The No. 5 Blu-ray Disc seller was Sony Pictures’ Spider-Man: No Way Home, which was No. 6 on the overall chart.

The previous week’s top seller, Universal’s The Northman, dropped to No. 7 on both charts.

The Media Play News rental chart for the week ended June 19 had Morbius at No. 1, with Ambulance at No. 2 and Father Stu at No. 3.

The Northman dropped to No. 4, and Sony Pictures’ Uncharted was No. 5, each down two spots from a week earlier.

The previous week’s top rental, Paramount’s The Contractor, dropped to No. 6.