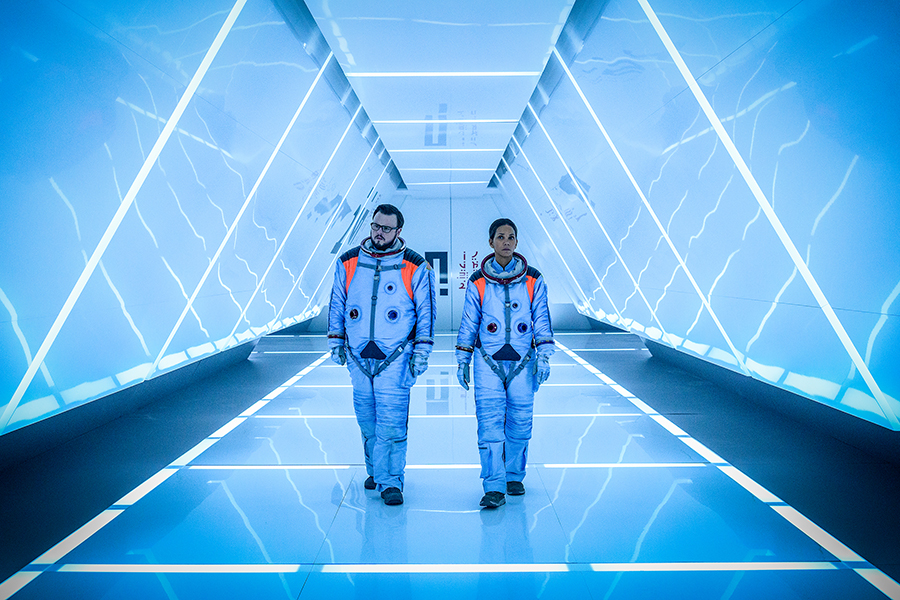 Lionsgate’s Moonfall took over the top spots on both Redbox’s disc rental chart and the Redbox On Demand chart the week ended May 1.

The Roland Emmerich-directed film, which tells the story of retired astronauts and a conspiracy theorist being humanity’s only hope to prevent the moon from crashing into the Earth, earned just over $19 million at the domestic box office.

The top title the previous two weeks, Sony Pictures’ Spider-Man: No Way Home, slipped to No. 2 on both the disc rental chart, which tracks DVD and Blu-ray Disc rentals at Redbox’s more than 40,000 red kiosks, and the Redbox On Demand chart, which tracks digital VOD and sellthrough transactions.

Universal Pictures Home Entertainment’s animated sequel Sing 2 slipped to No. 3 on the disc chart and No. 4 on the digital chart.

The No. 3 Redbox On Demand title was Sony Pictures’ Uncharted, an adaptation of the popular video game franchise of the same name. It became available for digital purchase April 26 in advance of its May 10 disc release.

The No. 4 disc rental and No. 6 digital title was Paramount’s Jackass Forever, the latest film in the “Jackass” comedic stunts franchise.

The No. 5 digital title was Paramount’s Infinite, a sci-fi film with Mark Wahlberg.

Rounding out the top five disc rentals was Sony Pictures’ Ghostbusters: Afterlife, which was the No. 9 digital title.