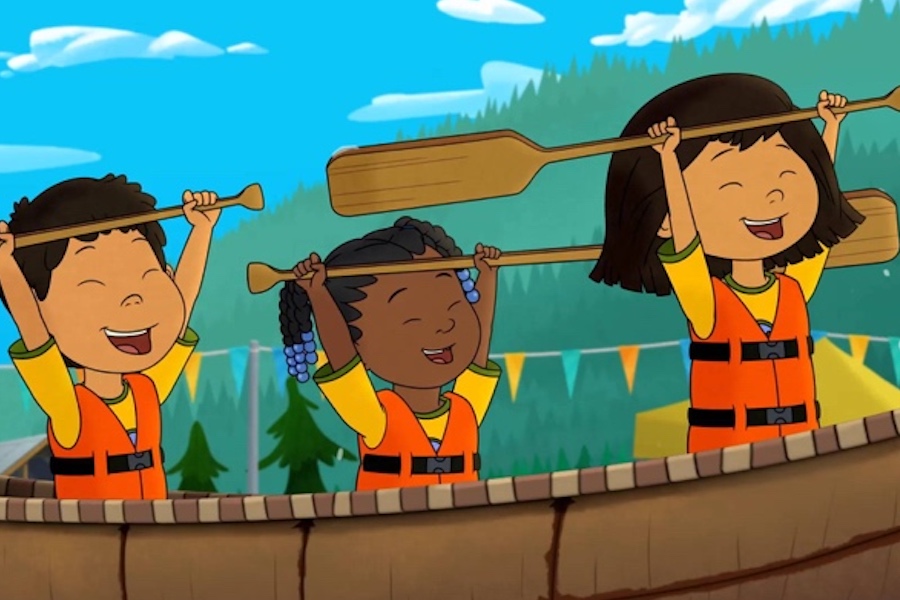 The series premieres on PBS Kids July 15th. It follows Molly, her dog Suki and her friends Tooey and Trini on their daily adventures in Alaska.

Also streaming in July are several volumes of “Super Why!,”where kids learn how to read through adventures in Storybrook Village, a three-dimensional world behind shelves in the library, and a new volume of “Daniel Tiger’s Neighborhood,” where kids join Daniel and his friends in the Neighborhood of Make-Believe.