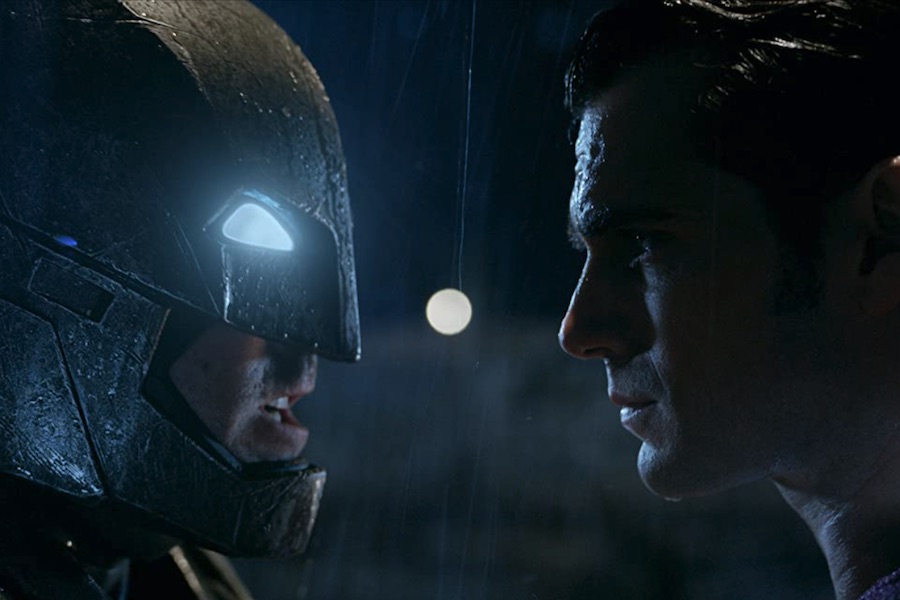 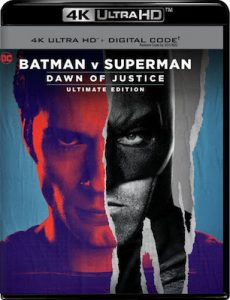 The extended cut of Batman v Superman: Dawn of Justice includes 30 more minutes of story and action not seen in theaters. The disc set also includes the theatrical version of the film and more than two hours of bonus content.

Directed by Zack Snyder, the film stars Ben Affleck as Batman/Bruce Wayne and Henry Cavill as Superman/Clark Kent in the characters’ first big-screen pairing. Fearing the actions of a god-like superhero left unchecked, Gotham City’s own formidable vigilante takes on Metropolis’s most revered, modern-day savior, while the world wrestles with what sort of hero it really needs. With Batman and Superman at war with one another, a new threat quickly arises, putting mankind in greater danger than it’s ever known before.

This new edition of the “Ultimate Cut,” which was released on Blu-ray in 2016, has been remastered by Snyder to include scenes shot for Imax screens in a 4:3 ratio rather than the cropped 16:9 for most widescreen TVs. This will better match it to Snyder’s footage for his upcoming four-hour director’s cut of 2017’s Justice League which premieres on HBO Max March 18. The remastered BvS — Ultimate Cut also arrives on HBO Max March 18.