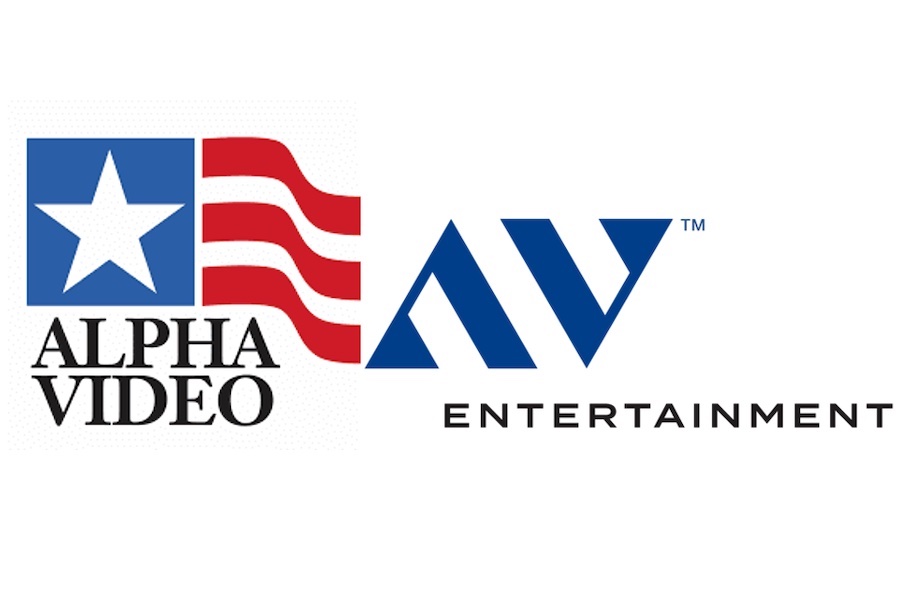 Alpha has a 4000-plus title collection and specializes in the marketing of public-domain movies and TV shows on DVD, including hundreds of rare films and TV shows from Hollywood’s past.

The collection is now available through Allied Vaughn’s sales network. More than 2,700 titles have already been released with the balance launching over the coming weeks.