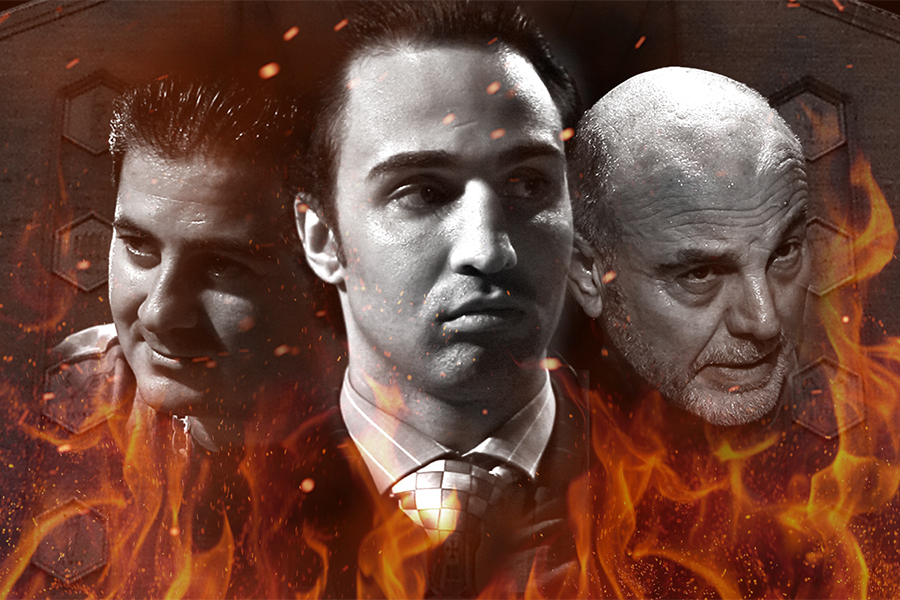 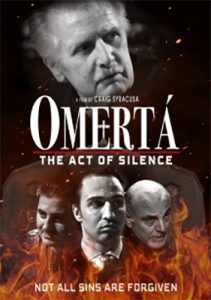 Set in the Italian neighborhood of Bensonhurst, Omerta is a peek inside the operation of the Mafia at a time when the organization had a firm grip on day-to-day living in the area. The word “omerta” describes a code of silence about criminal activity and a refusal to give evidence to authorities.

Omerta stars veteran Hollywood actor Joe Estevez and former boxer Paulie Malignaggi, who plays Reno, an 18-year-old given a taste of power when he joins the Mob’s system of endearment and enforcement. The neighborhood is kept safe and businesses flourish. But the methods are ruthless and ultimately self-destructive.

Reno quickly learns that pledging his life to the organization is nothing more than becoming a pawn in a deadly game of street chess. As the neighborhood changes and those who have pledged themselves to the crime syndicate move away, Reno is forced to confront the fact that the oaths of loyalty and devotion to one another are nothing but false promises and misplaced trust.

“I made the film to show the power of redemption and forgiveness and that God will meet you where you are and that we are all sinners and through the power of confession we are forgiven,” director Craig Syracusa, founder of God’s Plan Productions, said in a statement. “This film is for people who need to build a relationship with Christ but are afraid that God will not forgive them.”