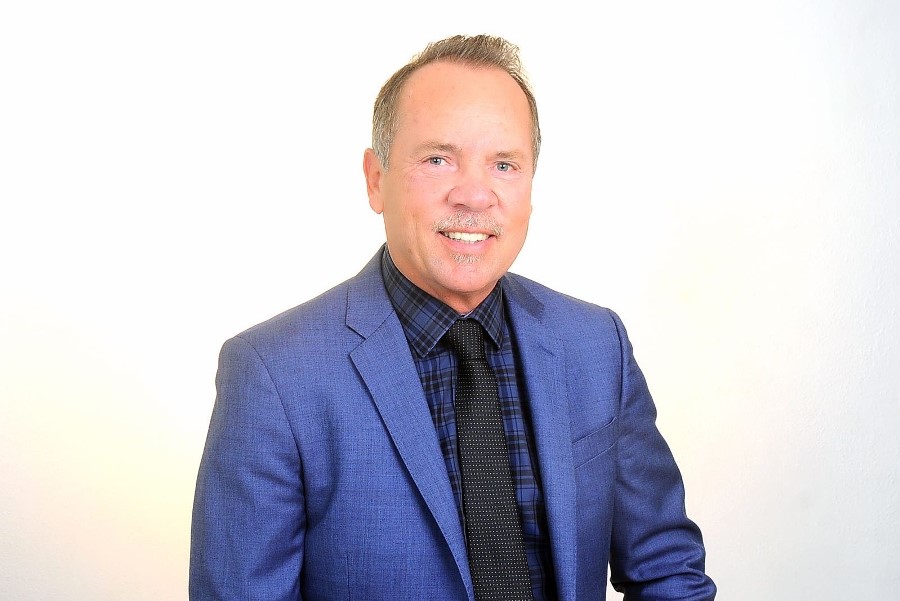 Mitch Lowe is a veteran business and entertainment executive whose impressive track record includes stints as a video rental store owner, president of Redbox and founding executive of both Netflix and MoviePass. Today, Lowe gives inspirational speeches around the world to corporations, conferences and students, sharing stories of innovation, disruption and facing the challenges of building new products and services.

Lowe has just written a book, Watch and Learn: How I Turned Hollywood Upside Down With Netflix, Redbox, and MoviePass — Lessons in Disruption, which is being published this month by Hachette Go, an imprint of New York book publisher Hachette Books.

Lowe was one of the early pioneers in the movie rental industry, opening video rental stores in the early 1980s and building a chain of stores in Northern California called Video Droid. He was active in the trade association representing that nascent industry and served on its national board and as president. In the early 1980s, Lowe tried to launch VHS video rental kiosks as well as a subscription-based website provider. In the late 1990s Lowe joined Marc Randolph and Reed Hastings at Netflix as the video industry expert. As VP of business development and strategic alliances for Netflix’s first five years, and as a member of its core executive team, Lowe led many of the partnerships that drove new subscribers to join Netflix, such as its partnership with Best Buy and DVD manufacturers.

Lowe left Netflix in 2003 after a successful IPO and joined the business development team at McDonald’s Ventures to build a DVD vending machine business called Redbox. He served as its COO and president for eight years, growing the company from $36,000 in first-year revenue to more than $1.5 billion in revenue. He left in late 2011 and began investing in startups in various spaces, eventually joining MoviePass as its president in 2016. Most recently, Lowe received the “Distinguished Mentor Award 2021” from The Abrahamic Business Circle.

Over the past few years, Lowe has also produced several movies, including Gotti, American Traitor: The Trial of Axis Sally and 10 Minutes Gone, and the documentary Shirin Ebadi Until We Are Free (which premiered at the Venice Film Festival Sept 5.)

MPN: Mitch, over the last 30-some years you’ve touched down in virtually every aspect of the home entertainment business. Now you’ve added “author” to your credits. What prompted you to write a book?

Lowe: For the last six years, I have traveled all over the world giving speeches at company meetings, conferences and universities. At every event I am asked a series of questions, such as “How did Netflix change the way we enjoy entertainment?”; “Why did Netflix succeed and not Blockbuster?”; “What is it I need to learn to start my own company that can be successful?”; and more. I have learned that there is no such thing as “always true” answers to these questions. I believe the best way is to answer them yourselves — and hearing the stories behind how I and the amazing people I had the opportunity to work with solved these challenges is a great way to figure it out on your own. So I decided to use the time in the pandemic to share some of these stories in a book.

MPN: How did you go about securing the book contract?

Lowe: I asked friends I knew who had written books for their advice and they introduced me to advisors who help first-time authors navigate the world of publishing. After several interviews I contracted with a former editor at the Harvard Business Review to teach me how to find an agent and then a publisher. She brought in another advisor, who taught me how to write, and after putting together a book proposal which included a draft chapter, story outline and a competitive book description, I found an agent. The agent shopped my book to a half dozen publishers. Several were interested and we settled on the one that agreed to make the most effort in promoting the release.

MPN: How is distribution being handled, and what kind of promotional activities are you doing?

Lowe: Hachette has been promoting the book to retail for some months now and their fantastic PR team has had me do a dozen or more podcasts that have relevant listeners and well-known podcasters along with many interviews in both the business and entertainment fields. Lastly, I am doing book signings and bringing books to sign at the speeches I give.

MPN: Give us the three most important takeaways from the book.

Lowe: Don’t take too long to decide what you are going to do. Become an expert in your field. Remember that nothing stays the same and success is fleeting.

MPN: From video retailer to Netflix, Redbox and MoviePass pioneer, if you could go back in time, is there anything you would’ve done differently?

Lowe:  I would have paid more attention to building allies.

MPN: What is the best piece of advice you ever received?

Lowe: Slow down and focus on one thing. (I did not follow that advice.)

Mitch Lowe’s book may be purchased here at Amazon.com