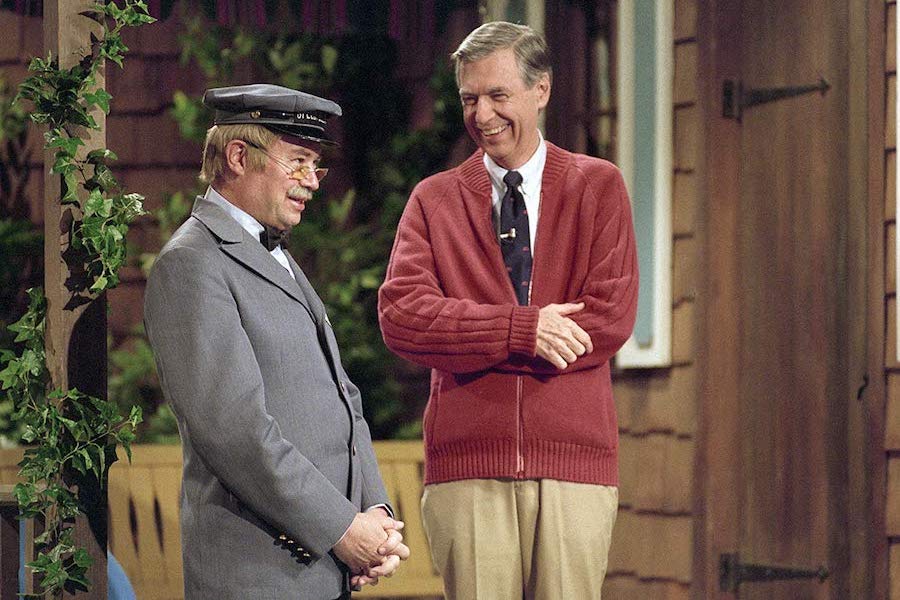 Won't You Be My Neighbor

The “Mister Rogers” doc Won’t You Be My Neighbor (in the Best Documentary category) was voted the biggest snub and Black Panther (with seven noms) the “happiest” surprise in a Fandango Oscar nomination survey.

In addition to the seven noms for Black Panther, fans voted the Best Supporting Actor nomination for Sam Elliott (A Star Is Born) and the Best Actor nom for Willem Dafoe (At Eternity’s Gate) as the next two “happy surprises,” respectively.

“It’s pretty shocking to see Neighbor and Crazy Rich Asians — two films that captured the hearts of so many fans — missing out on any Oscar recognition,” Fandango managing editor Erik Davis said in a statement. “Cooper’s shutout from the Best Director category is also baffling moviegoers, since he was poised as a clear frontrunner from the beginning. But as the first superhero movie to be nominated for Best Picture, Black Panther made Academy history today and its seven nominations are without a doubt the happiest surprise.”