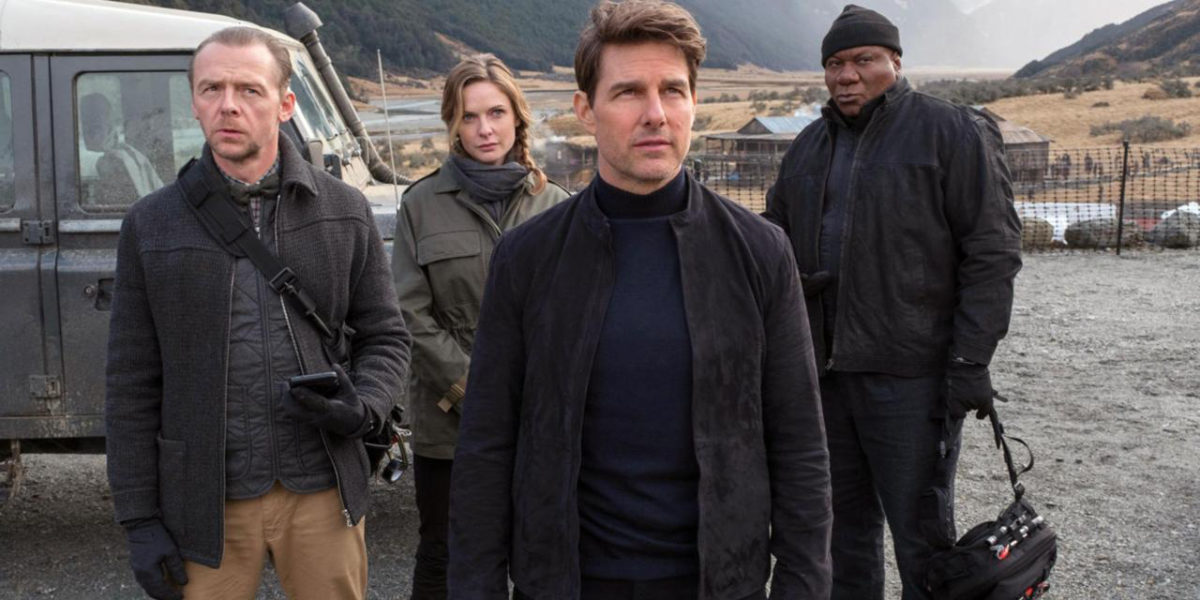 Helios and Matheson Analytics, parent of fiscally-challenged theatrical subscription ticket service MoviePass, saw its stock close July 30 at 80 cents per share – less than a week after issuing a reverse-stock split aimed at buttressing the stock above the Nasdaq $1 minimum.

The stock finished down 60% from its opening of $2 per share after a weekend that saw additional service outages affect subscribers attempting to see Paramount Pictures’ summer blockbuster, Mission: Impossible – Fallout.

Therein lies the problem with the MoviePass business model: enabling subscribers daily access to a theatrical screening for a monthly $9.95 fee.

MoviePass pays exhibitors face value for each ticket used by subs. Chains such as AMC Theatres and Regal Cinemas have seen notable increases in moviegoers taking advantage of “free” access. It’s a win-win for everyone – except MoviePass, which is hemorrhaging money footing the bill.

The service last week had to take out an emergency $6 million loan to keep its merchant vendor facilitator operating (i.e. paying theaters).

With Mission: Impossible –Fallout winning the three-day box office (through July 29), MoviePass was left with the money-losing option of paying for myriad tickets or restricting subscribers access in some markets.

The service employs “surge pricing” in an attempt to offset subscriber demand for select titles – an option MoviePass realized wouldn’t generate the revenue required to pay for Fallout.

“We are sorry to users having issues checking-in this evening,” the service Tweeted on July 28. “Some users have reported issues with card-based check-ins and we are working towards a fix on this technical issue. In the meantime, all e-ticketing remains fully functional.”

According to Business Insider, Mitch Lowe, president of MoviePass, held an “all hands on deck” meeting July 30 telling staffers the service’s app would not be accommodating major theatrical releases in the near future due to funding issues.