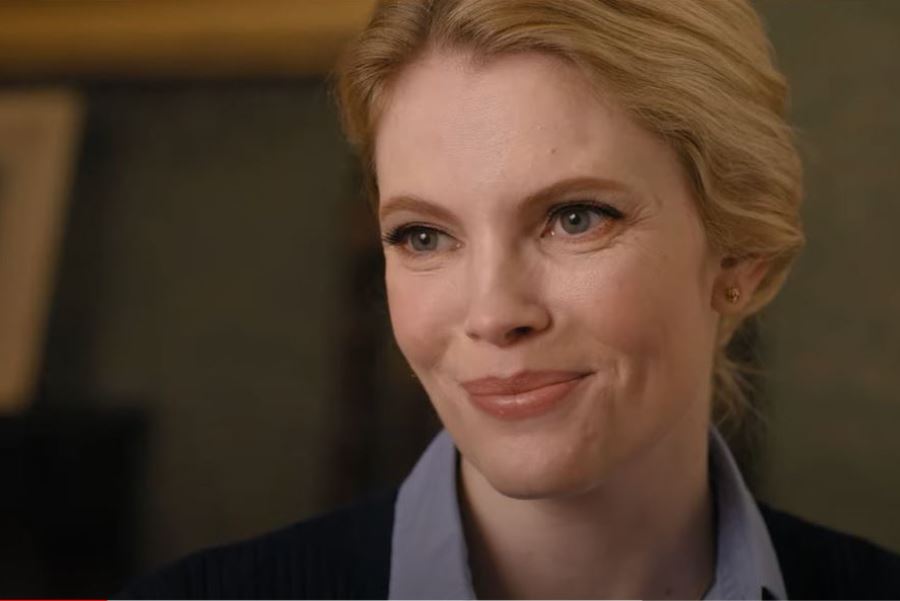 Miss Willoughby and the Haunted Bookshop 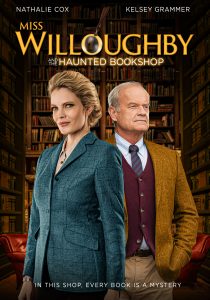 Lionsgate on Feb. 8 will release Miss Willoughby and the Haunted Bookshop to home viewers.

The film, starring Nathalie Cox and Kelsey Grammer, will be available on demand as well as through digital retailers and on DVD.

Orphaned at a young age, Elizabeth Willoughby (Cox) inherited her impressive family estate and was raised by a retired U.S. Marine, Robert (Grammer), who also runs the family business.

Under his watchful guidance, her childhood was spent studying strategy, history and literature, all the while mastering the ancient arts of combat.

Now an Ancient Civilization professor at University, Willoughby receives a call from family friends Helen and Oliver Deakins, who have been experiencing a series of hauntings at their antique bookshop. With nobody else to turn to, and knowing Willoughby’s insatiable appetite for investigation, Helen asks Willoughby to get to the bottom of this paranormal mystery.