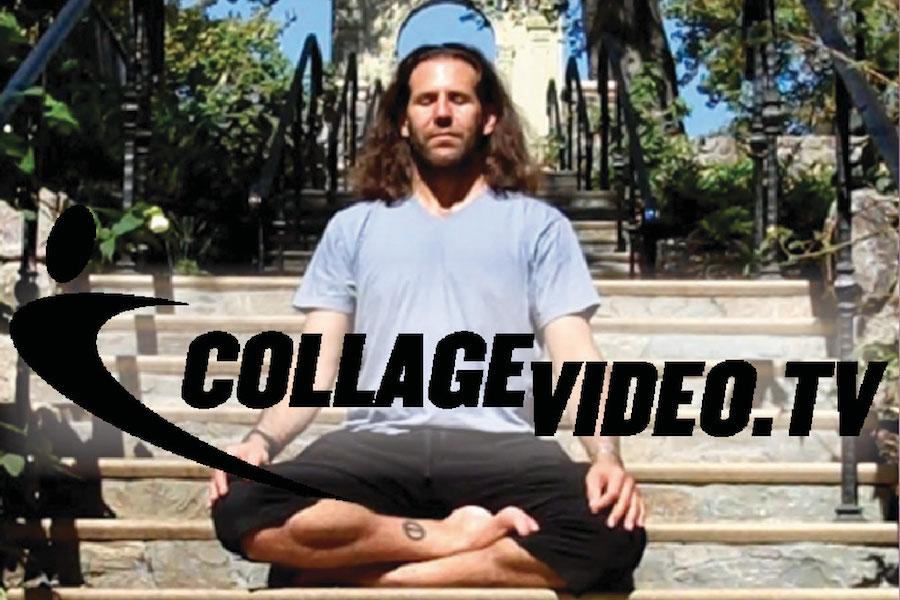 BayView Entertainment has a prescription for those stressed out by the pandemic. 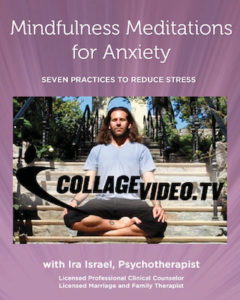 The video is designed to help raise consciousness and cultivate peace of mind. Host Ira Israel is a psychotherapist, licensed marriage and family therapist, certified yoga therapist, and registered yoga teacher. He has masters degrees in psychology, buddhism and Hinduism, and philosophy. His other titles include Yoga for Depression and Anxiety and Mindfulness for Urban Depression.

Viewers can have free access to Mindfulness Meditation for Anxiety using the promo code STRESSAW30 here.

“In these stressful times, Israel’s instruction is especially welcome,” said BayView Entertainment marketing manager Nisreen Damatti. “With people stuck at home, perhaps suffering from anxiety and stress — or just feeling down — Mindfulness Meditation for Anxiety can offer some much-needed relief.”

The collagevideo.tv subscription service launched this year at $9.99 a month with a seven-day free trial. Content ranges from Pilates to yoga to step aerobics, offers everything from beginner to advanced workouts, and features such fitness stars as Denise Austin, Kathy Smith and Gilad. Collagevideo.tv currently includes more than 250 videos with more teed up. The service also offers exclusive workout videos, and new content is added every week, according to BayView.

Acquired by BayView in 2014, Collage Video has been in business for more than 30 years offering fitness content. Established in 1987, the company has garnered a reputation as the premier fitness exercise catalog worldwide, according to BayView.